I am proud to once again be the Social Media Sponsor of the Jessie Richardson Theatre Awards (the Jessies) and as such, I will be featuring a local theatre company every Thursday.

These profiles contain basic information about each company, as supplied by their team, and a list of their upcoming productions that you can check out in the coming season. Today’s feature company is: Solo Collective Theatre: 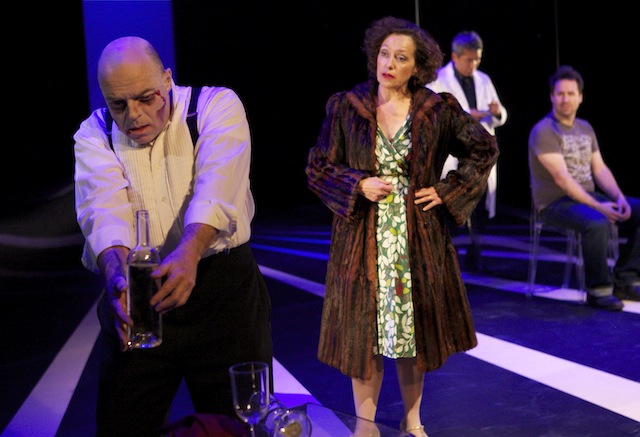 Solo Collective Theatre’s mission is to develop and produce exclusively new Canadian plays that reflect a unique and humorous perspective of contemporary society.

Stay up to date on the latest from Solo Collective Theatre by following them on Facebook and Twitter.