Browsing the Vancouver Public Library Archives I came across another photographer with an extensive collection of local, historical photos. Stanley Triggs produced portraits, street photography, and captured some downtown Vancouver scenes that I had never come across before. He’s the former curator of the Notman Photographic Archives and was born in Nelson, BC in 1928. The following images are all from the Stanley Triggs collection at the library: Stanley Triggs grew up surrounded by music, photography and an extended family with a love for the outdoors. Active in sports like swimming and hiking, as a young man Stan Triggs gravitated towards an occupation that would enable him to work outdoors and in the late forties and early fifties worked for the BC Forest Service in the Lardeau/Duncan valleys. Stan Triggs left the Lardeau in 1953 to go to the Brooks Institute of Photography in Santa Barbara but returned every summer until 1956, when he finished school.

He worked with Bob Wallace, the Patrolman for the area as well as for private logging contractors such as Casey Jones in drainages like Howser Creek and Glacier Creek. Triggs was well liked and went by the nickname “Trigger”, a name given to him by Vic Weber. He was accompanied in the bush by his faithful companion, Peter, a Newfoundland/Husky/English shepard dog. Througout the time Stanley Triggs was working in the Lardeau/Duncan he was recording the people, the places and the lifestyles of the valleys with his camera. Always interested in history, he studied the folk songs and oral histories of the pioneers as well as capturing their images in a series of portraits.

In the fall of 1956, Stanley Triggs decided to enroll at UBC to pursue a degree in Fine Arts and Anthropology. He was hired by the Notman Archives and started work December 5, 1965 retiring twenty eight years later. Triggs has been dedicated to the preservation of BC’s photographic heritage and on his retirement in 1993 from the Notman Archives and his subsequent visit to Nelson the following year, he donated the records to the Nelson Museum. [Source: MemoryBC] 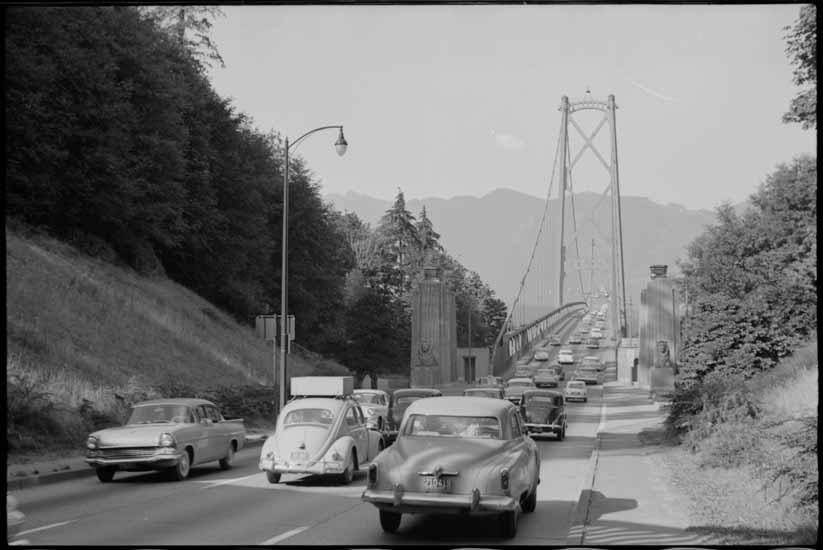 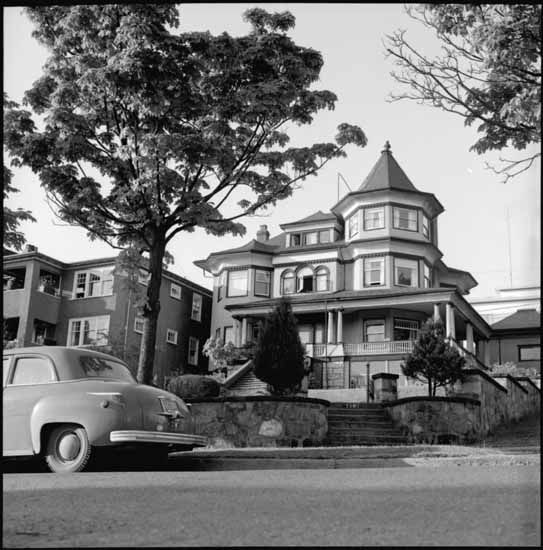