Built in 1905, the English Bay Pier helped form our city’s beachfront. The wooden structure jutted out into the water, near where the Sylvia Hotel (built in 1912) stands today, and was a popular hangout on sunny swimming days and during regattas. 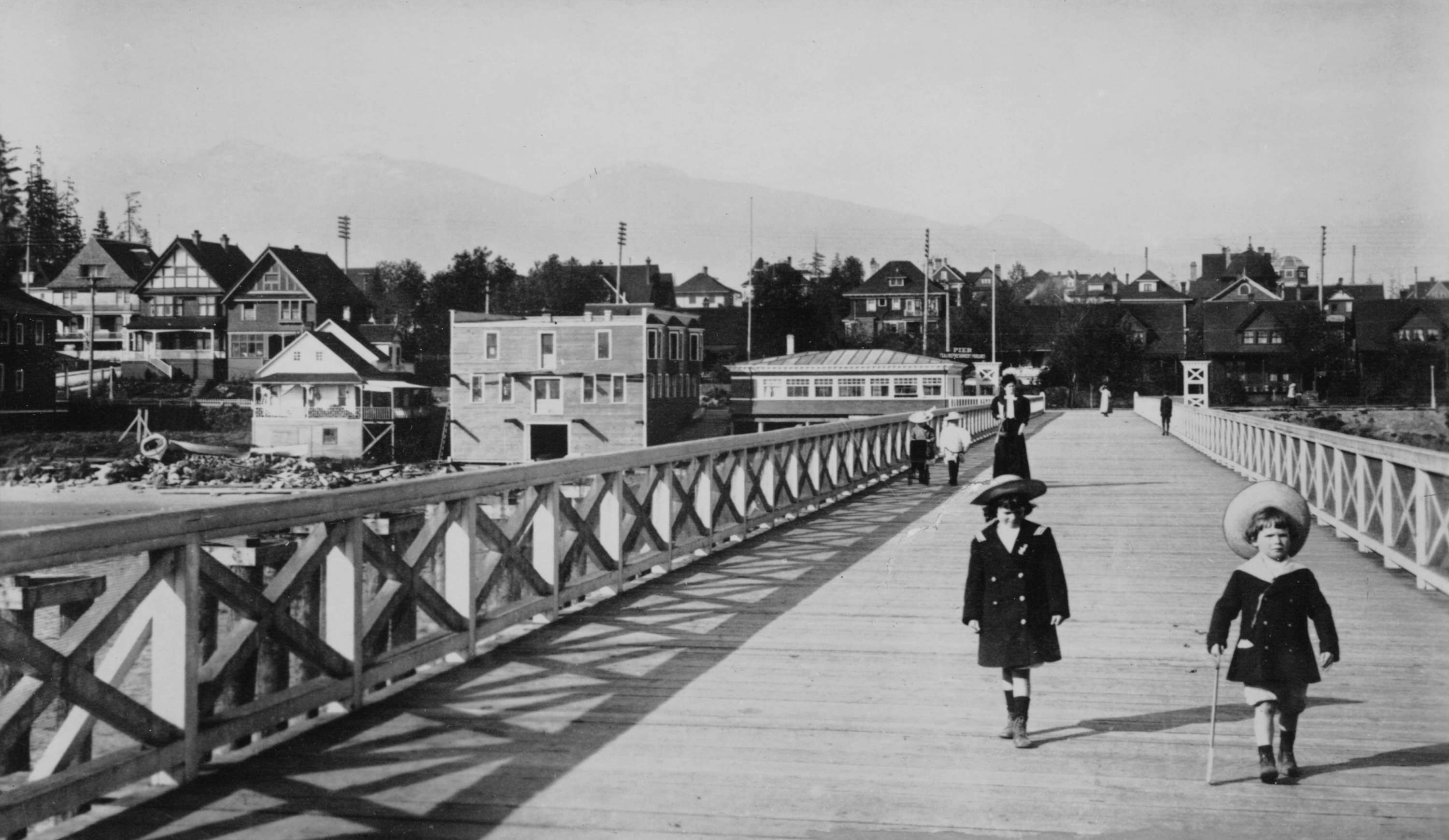 It seemed like a great idea and Vancouverites lined the beaches, piled on the slide that was once at the end of the structure, leapt into the crisp salty waters below for years, competed in swimming races from Jericho, and watched dazzling fireworks from its deck in the 1920’s. However after about a decade, it appeared to have lost its luster.

In my search for references and information I found a Letter to the Editor of the The Vancouver Sun, February 19, 1936 wherein the author expresses little fondness for the pier:

“I was exceedingly surprised to note in a recent issue that the West End Chamber of Commerce have expressed a desire to retain the English Bay Pier. It looks like a cheap industrial wharf landing, unsightly eye-sore, ruining the whole aspect of English Bay and the fine view of West Vancouver and the mountains. I should have thought every West End resident would have jumped for joy at the prospect of its removal, the quicker the better. It would improve the appearance of the Bay 50 percent to get rid of this conglomerated mess of rotten timber; painting it can add little to its appearance.

My suggestion to them is to reconsider the question and appeal to the Park Board to have it removed before the Jubilee celebrations start. It has already been there ten years too long. Clear it away and advocate to the pumping of clean sand from Spanish Banks to form a beautiful curved beach and English Bay will come back into its own. – WM Elgie Bland.

The English Bay Pier was indeed demolished in 1938, leaving room for a more natural waterfront, protected by the Seawall (that would could begin to take shape in 1914 and wasn’t fully completed until recent years). 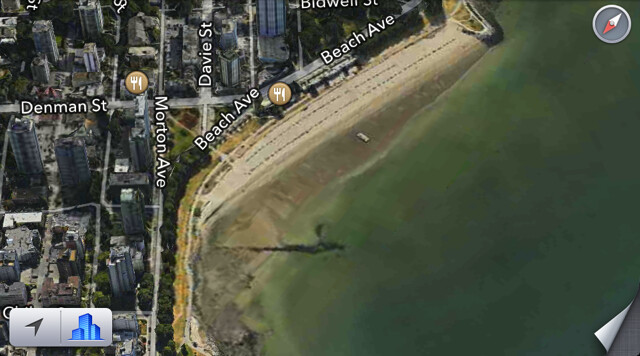 About 40 years after it was gone, some drummed up talk of installing another pier at English Bay. Another Letter to the Editor in The Vancouver Sun from May 12, 1981 suggested a pier would be a nice addition to English Bay, however the author had no prior knowledge of the old pier until they received a letter back from Vancouver Mayor Mike Harcourt. The idea floated around for years and according to another article in The Vancouver Sun from October 31, 1985 titled: “Deep Six Pier Plans: Residents”, it wasn’t a popular one:

“The old English Bay Pier may have been fine in its time, but West End residents want nothing to do with one now. Vancouver park board’s “excitement” over a proposal to build a pier at English Bay for the city’s 1986 centennial year was snuffed out at a public meeting Wednesday when area residents rejected the idea.” 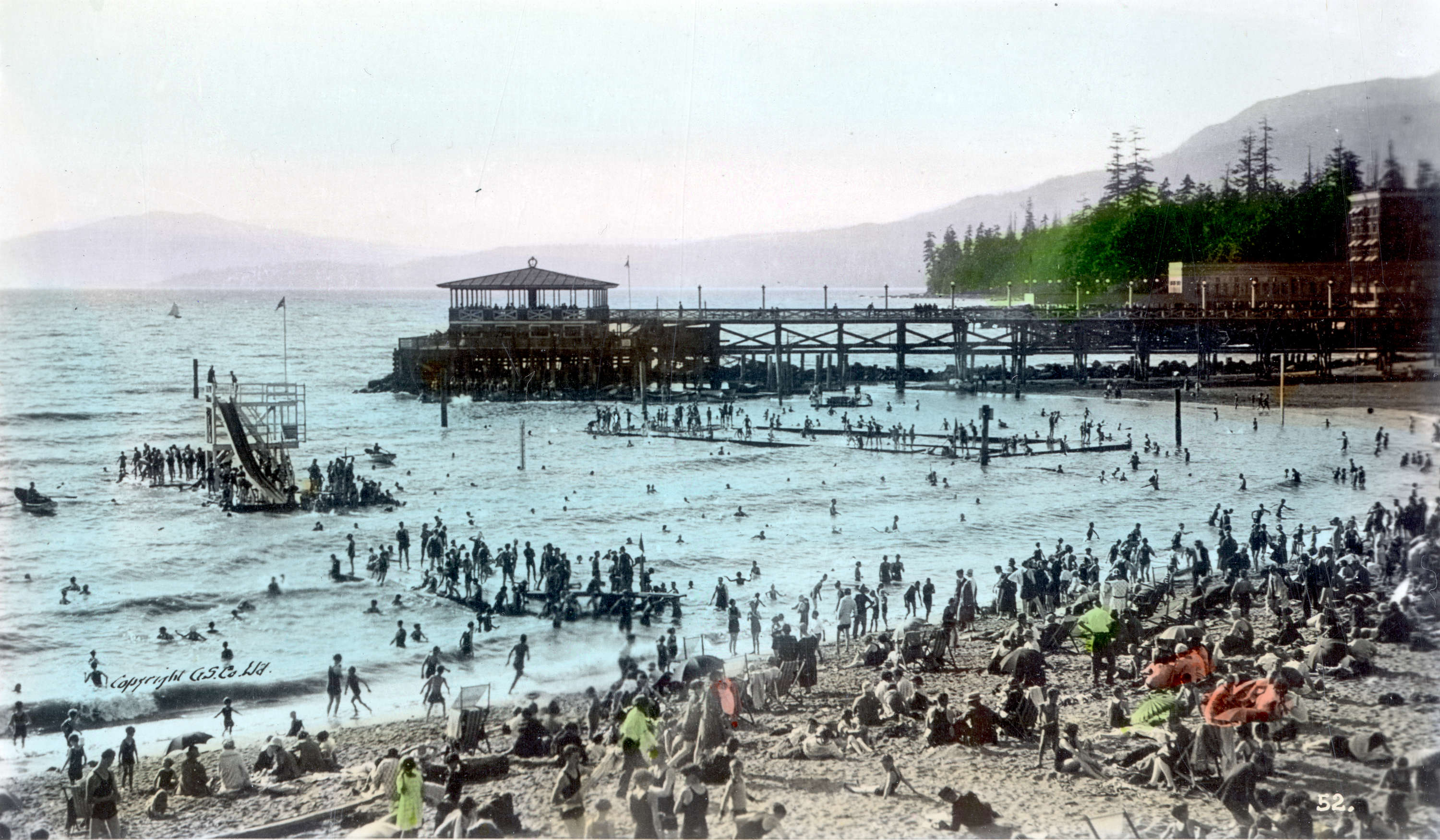 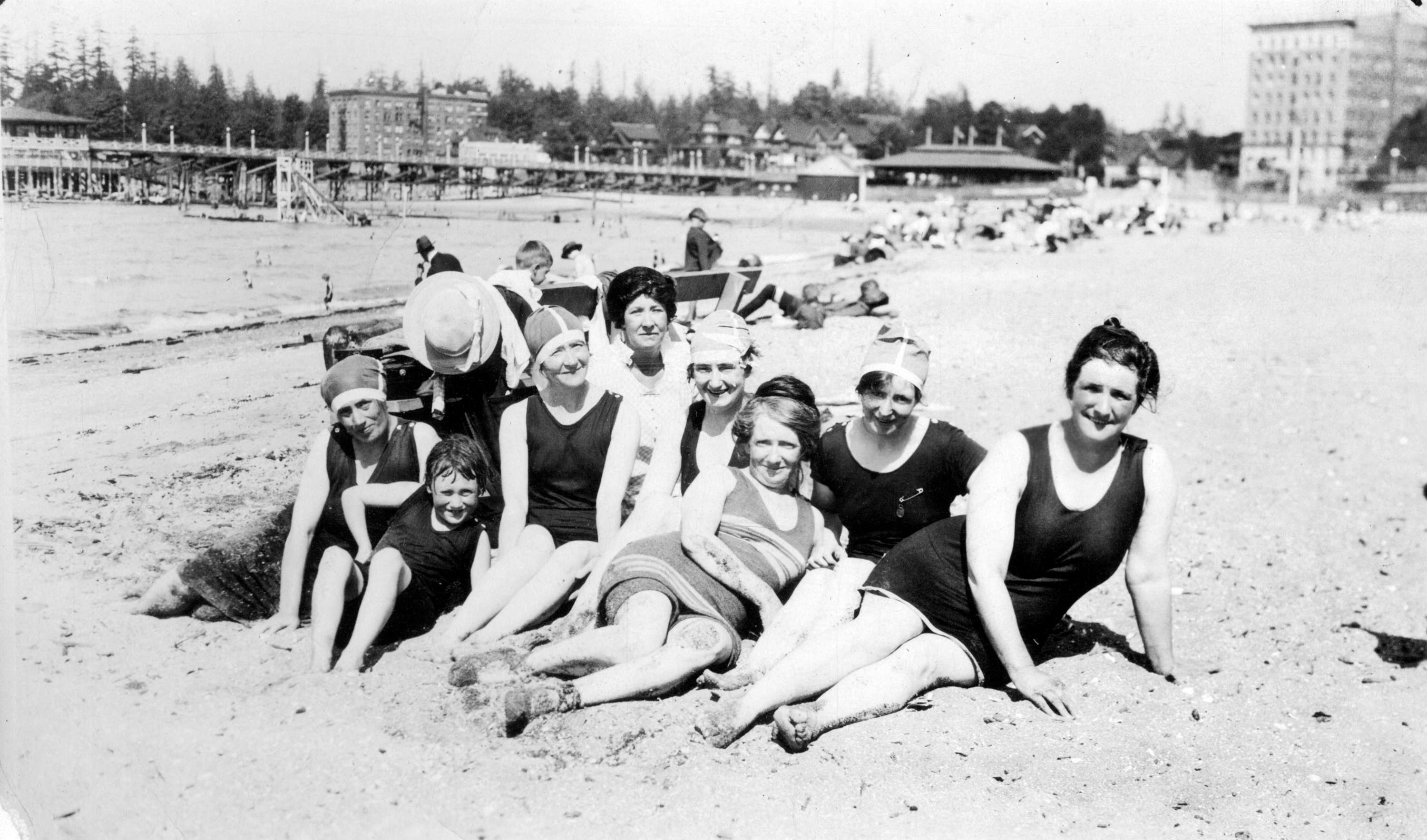 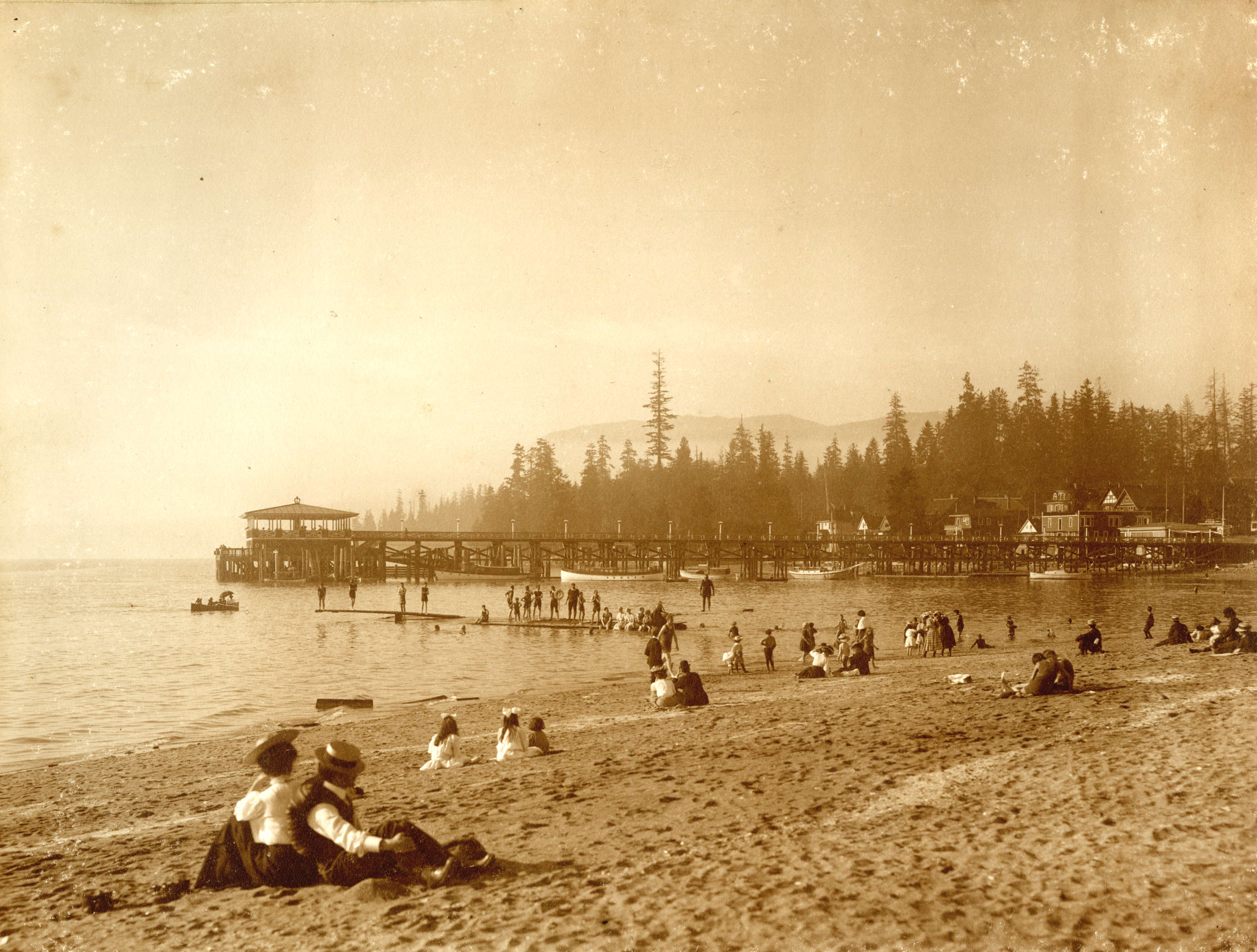 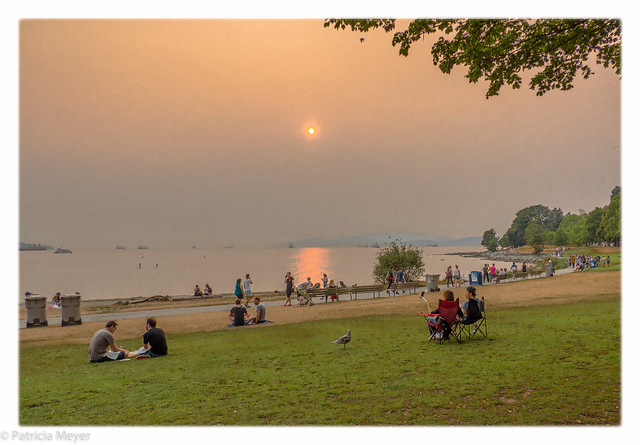 The English Bay Pier is one of those structures from early Vancouver that few seem to miss. It’s fun to look at old photos of Vancouver and see how locals enjoyed the outdoors, much like we do today, but I don’t see the shoreline of English Bay changing that drastically again, any time soon.