Since 2001, Heritage Vancouver has published a Top Ten Endangered Sites list bringing attention and awareness to buildings and landmarks around the city that may be threatened. 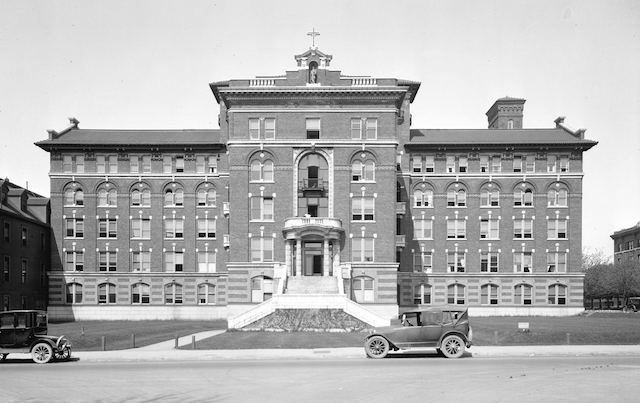 From the first list in 2001: “Because of demolition, redevelopment, or neglect threatens so much of our heritage, it was tough to limit the list to ten. Sites were selected on the basis of urgency, importance and their ability to generate public interest. Each year, HV will feature a new list of endangered sites within the City of Vancouver, a look back at the year’s success stories, and a post mortem of endangered sites lost during the previous twelve months.”

Heritage Vancouver is hosting their annual Top Ten Endangered Sites Bus Tour to promote the launch of the list on Saturday, May 4, 2013 from 1:00pm to 5:00pm. Tickets are $40 ($35 for Heritage Vancouver members) and they are available for purchase in advance — this event often sells out entirely so booking early is recommended. Participants can then meet in the Museum of Vancouver parking lot Also on Miss604.com
« Vancouver Icons: Echoes
Archives Photos of the Day: Under Construction »