The 21st annual Vancouver Wellness Show is bringing workshops, demos, healthy activities and products together under one roof at the Vancouver Convention Centre East from Friday, February 15th to Sunday, February 17th. Stop by the Kids Activity Zone or Pet Wellness exhibits, attend Tea Talk and Tastings, and sit in on the Dairy Farmers Cheese seminars. The Celebrity Cooking Stage will feature celebrity chefs, restauranteurs and food writers while the Seminar Stages hosts medical professionals, therapists, and nutritionists. Get moving with fitness, yoga, and dance on the Demonstration Stage, and attend many more workshops.

If you would like to attend the Vancouver Wellness Show, I have two tickets up for grabs along with a prize pack from Organika (one of the show sponsors) valued at $200. 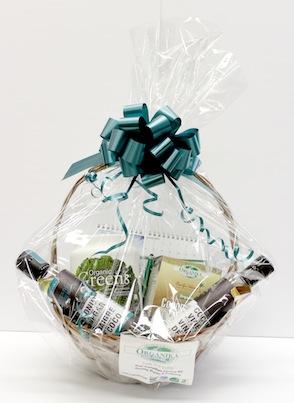 Organika® is proud to offer a progressive selection of over 477 superior NPN-licensed supplements formulated by industry specialists in our state-of-the-art facilities in Richmond, BC. Leading clinical research, premium formula development and continued support from health retailers places Organika® as a frontrunner in the global market. Positively impacting the health of people around the world is empowering.

RT to enter to win tickets to @thewellnessshow & an @organikahealth prize pack from @Miss604 http://ow.ly/hq0K4

Update The winner is Cecilia!