A new year means new styles, designs, and perhaps a new look for your home. Moe’s Home Collection (1728 Glen Drive in Vancouver) is currently hosting its annual sale with 10% to 80% off everything in the store. They are a Western Canadian home decor retailer that sells conversational pieces sourced from around the world. Their pieces are bold, contemporary, and sometimes a bit exotic. 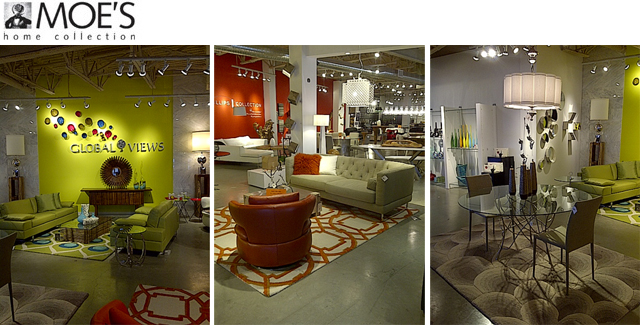 You’ve probably noticed their 35,000 square foot flagship store on your way in and out of downtown and they would love to have you in to shop around. Moe’s Home Collection is offering up a $200 gift card for one lucky Miss604 reader to help rejuvinate their living space. Here’s how you can enter to win:

Update The winner is Laura Grady!