It’s no secret that Canadians love their coffee and Vancouverites have a specific affinity for those hot brewed beverages that get us through rainy days. You can resolve to spend a little less on coffee this year by brewing your own at home, saving several dollars a week with your own system and your own reusable travel mug.

To help you out this year, Keurig has offered up a prize pack for one reader of mine. This includes a Keurig® B60 Special Edition brewing system and an assortment of K-Cup® packs. 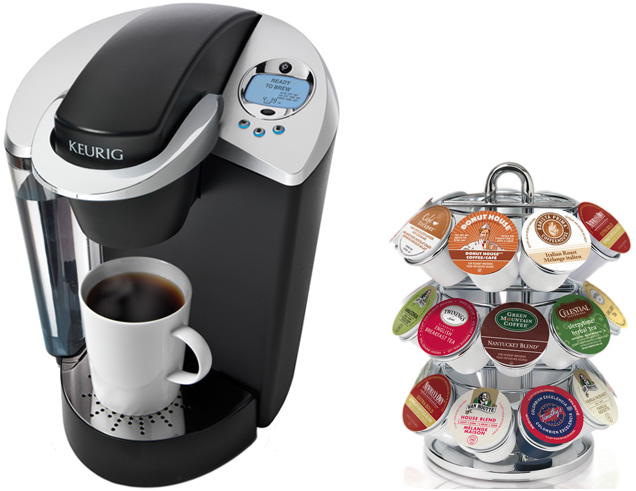 The value of the prize pack is over $180. Find Keurig brewing systems and K Cup packs (which come in over 100 varieties) at a retailer near you. Here’s how you can enter to win this prize pack:

RT to enter to win a @Keurig brewing system from @Miss604 http://ow.ly/gw6LG