The Cinematheque presents Canada’s Top Ten 2012, an upcoming film screening series that will feature the year’s ten best Canadian feature-length films and ten best Canadian short films as chosen by two separate independent panels of filmmakers, festival programmers, journalists, academics and industry professionals drawn from across the country. If you’re looking to enjoy (and support) some Canadian films, check out the series: 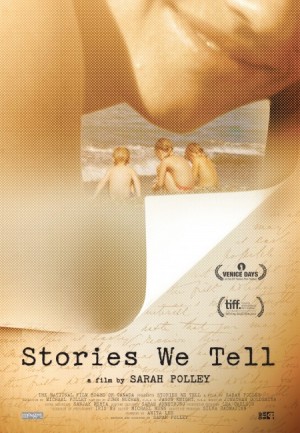 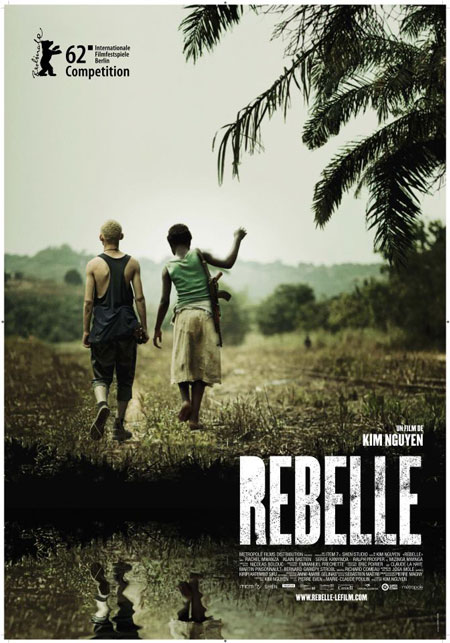 Regular online ticket prices are $12 with double bill prices starting at $15. Check online and box office postings for exact pricing information. Follow The Cinematheque on Facebook and Twitter for more showtimes and information.