Broadway Across Canada presents Billy Elliot the Musical in Vancouver this April. Based on the international smash-hit film, this musical has a cast of 45 and a Tony® Award-winning creative team that includes Director Stephen Daldry, Choreographer Peter Darling and Writer Lee Hall along with the music of Sir Elton John. 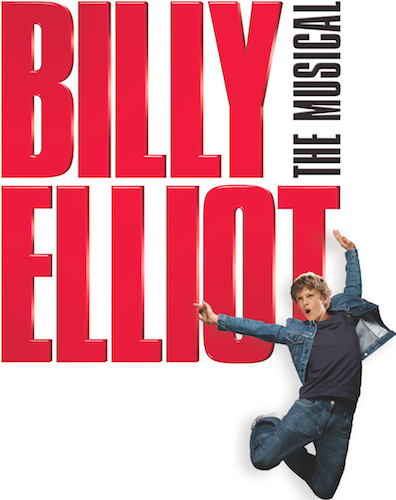 Photo courtesy of Broadway Across Canada.

Billy Elliot the Musical is the joyous celebration of one boy’s journey to make his dreams come true. Set in a small town, the story follows Billy as he stumbles out of the boxing ring and into a ballet class, discovering a surprising passion that inspires his family and his whole community. A big musical with an even bigger heart, Billy Elliot the Musical will enchant the dreamer in all of us.

Billy Elliot the Musical will be at the Queen Elizabeth Theatre from April 2nd to 7th, 2013. I have a pre-sale code for tickets that opened up this morning that will be valid until Sunday, January 20, 2013. Visit this Ticketmaster link and used the code: DREAMS.