On Thursday, December 6th, the Bloedel Conservatory will have its 43rd anniversary which makes it a valid candidate for this week’s Vancouver Icons photo profile: The conservatory was built thanks largely to a $1.25 million donation through the Bloedel Foundation from lumber magnate Prentice Bloedel and his wife Virginia, and smaller amounts from the city and provincial governments. Mayor Tom Campbell officiated, joined by Mr. and Mrs. Bloedel and Bill Livingstone, the Vancouver parks board assistant superintendent “responsible for the main creative inspiration.” 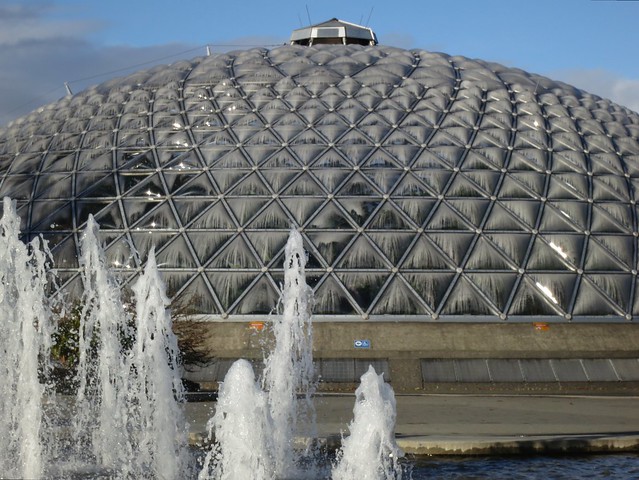 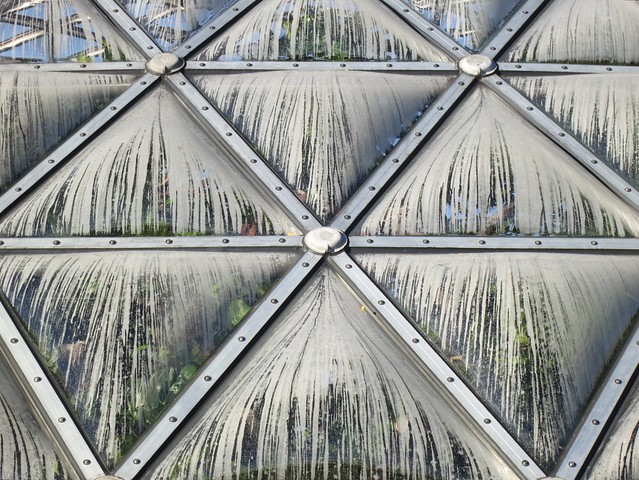 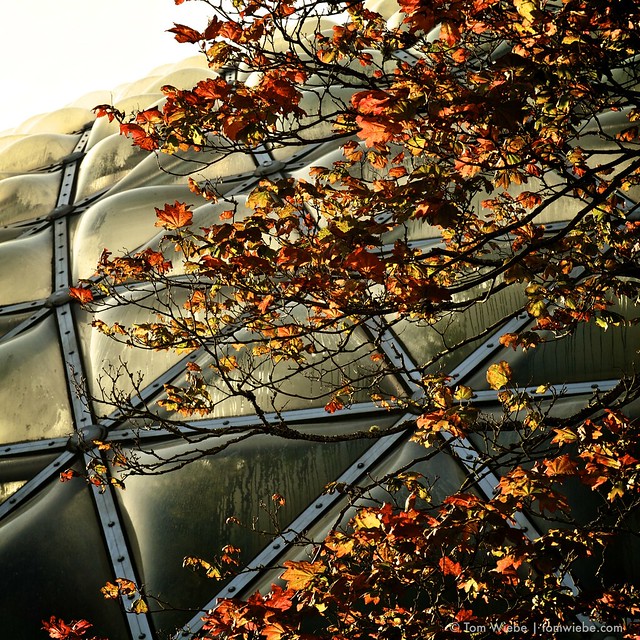 This is Canada’s largest single-structure conservatory. Its domed design is based on the geodesic principle, which utilizes a structural space-frame to support the roof, enabling a large interior volume to be enclosed without the need for internal supporting columns. The Conservatory dome consists of 2,324 pieces of 12.5 cm (5 in.) diameter extruded aluminum tubing and 1,490 triodetic plexiglass “bubbles.” The bubbles were designed by Thorson and Thorson, structural engineers. [Source: Vancouver History 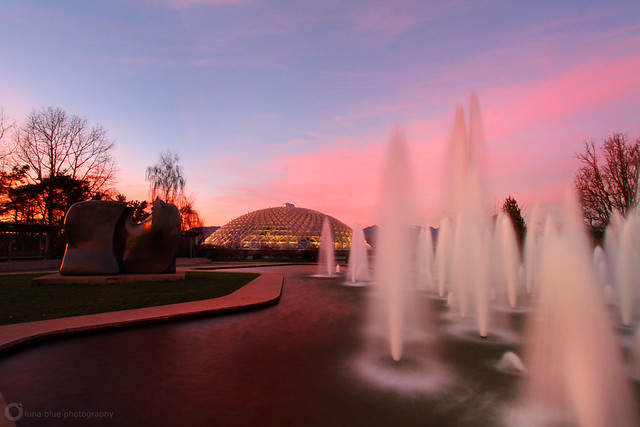 The Bloedel Conservatory is open for the holidays from 4:30pm to 9:00pm (closed December 25th). Rates and other details can be found online.