It spent much more time as the provincial courthouse building but we know it today as the Vancouver Art Gallery (since 1983). 101 years ago tomorrow (October 10, 1911) the building first opened up as the courthouse. Perched between Hornby, Georgia, Howe, and Robson it’s a cultural melting pot both inside and outside of its walls. 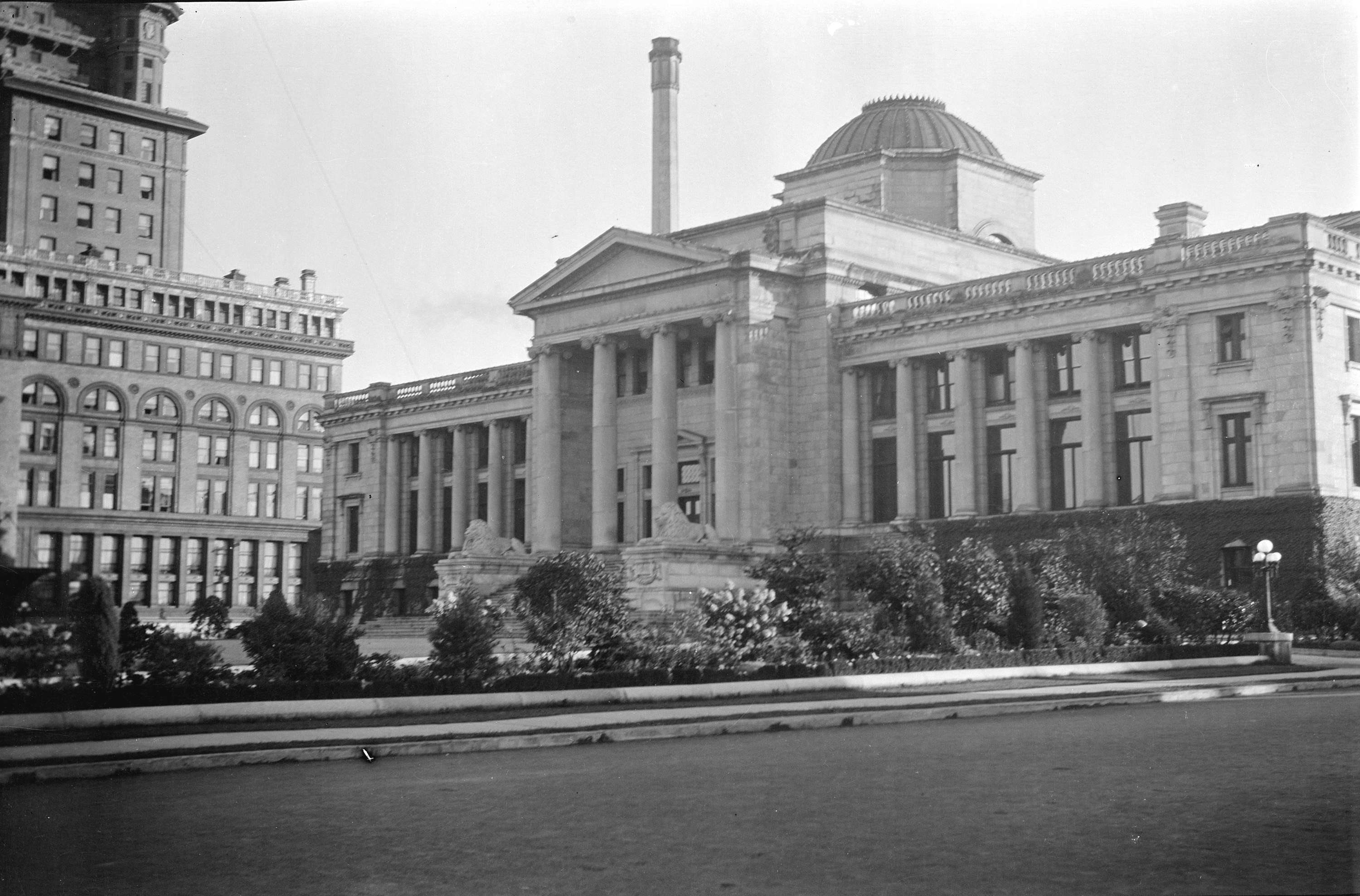 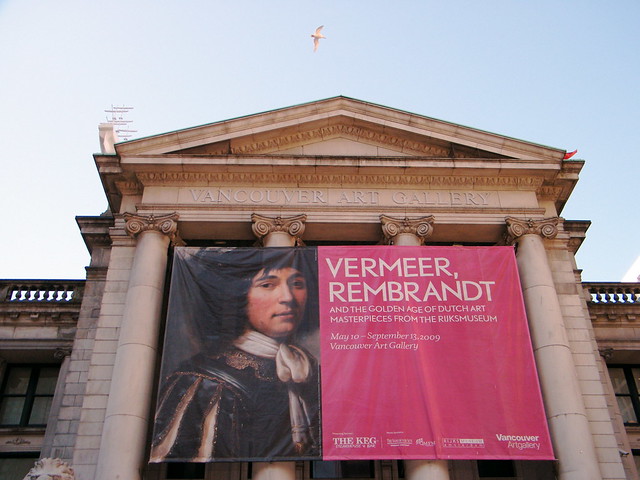 The newspapers of October 10, 1911 were full of praise for the handsome new building, “the finest of its kind in Canada.” (It had replaced a much smaller structure that sat at the rear of what is now Victory Square.) The architect was Francis Rattenbury, whose other well-known B.C. works include the legislative buildings and the Empress Hotel in Victoria. [Vancouver History] 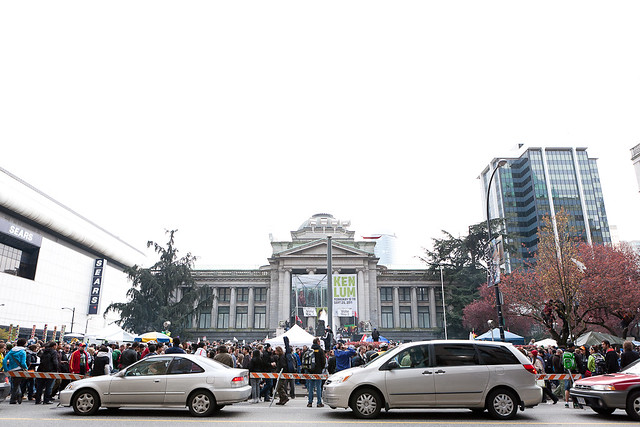 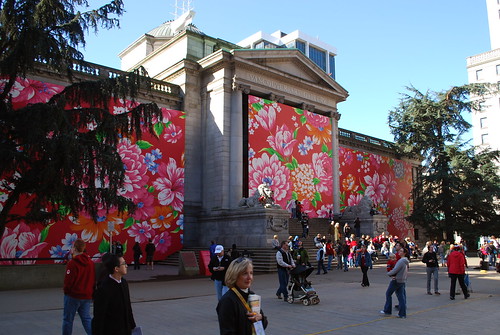 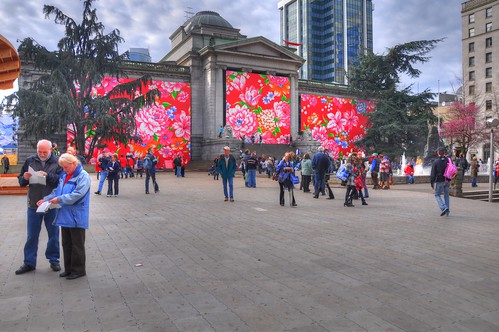 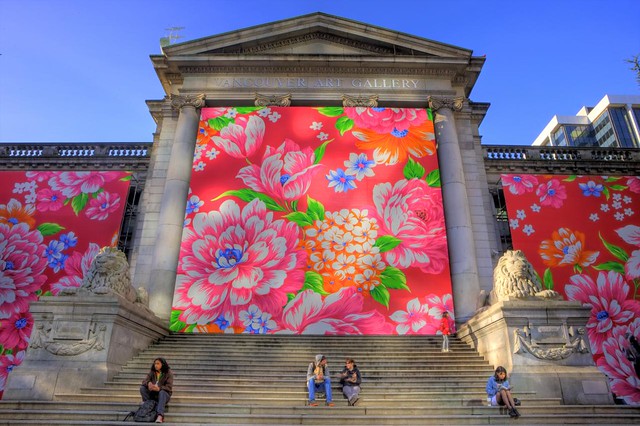 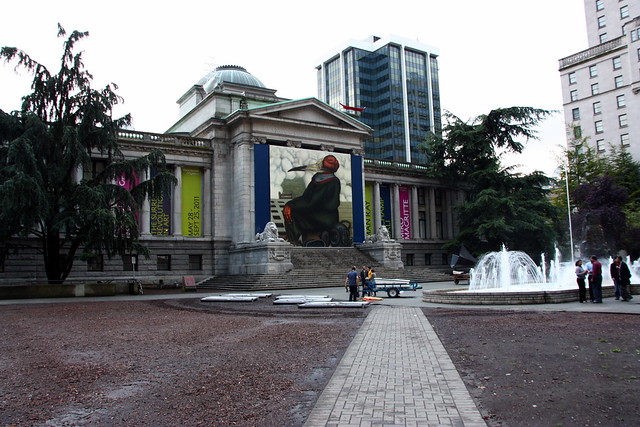 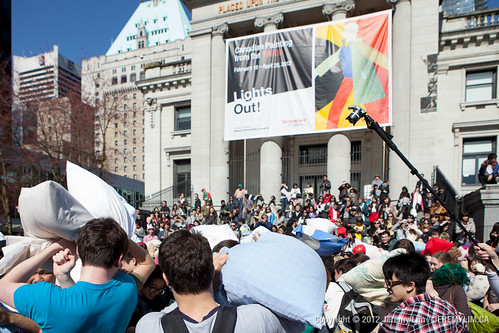 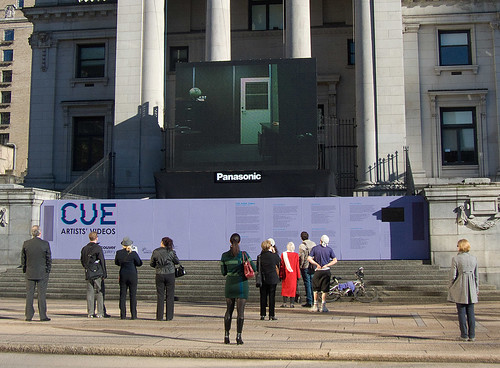 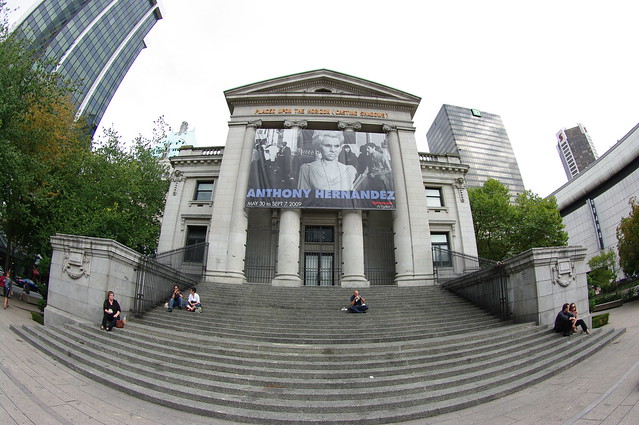 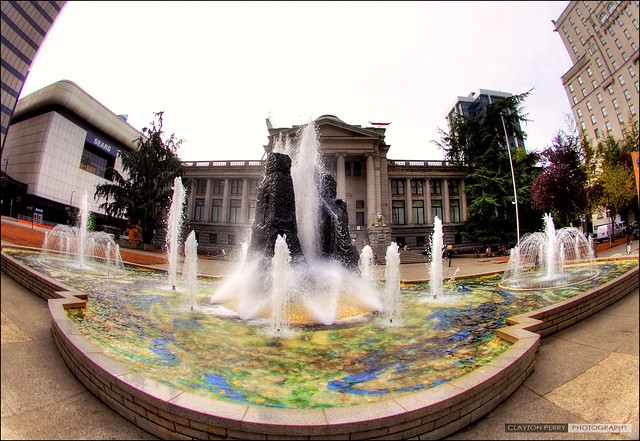 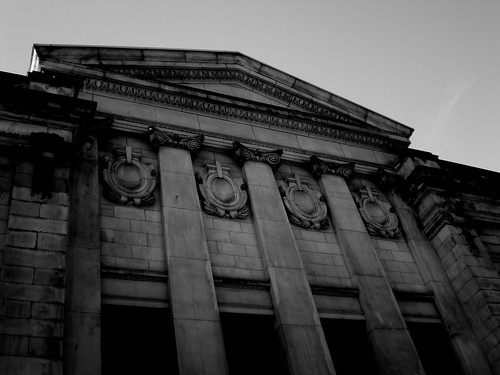 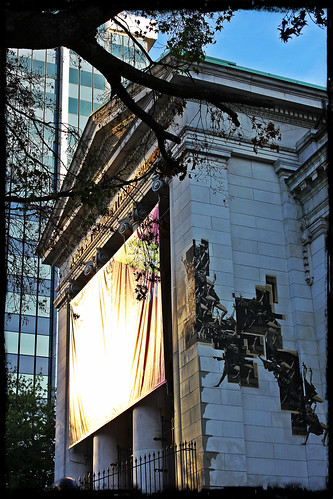 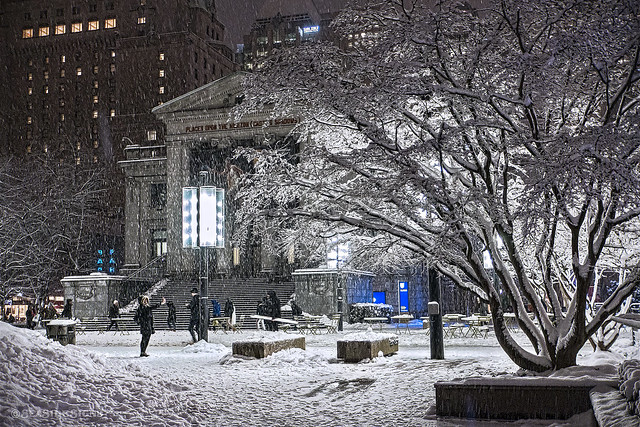 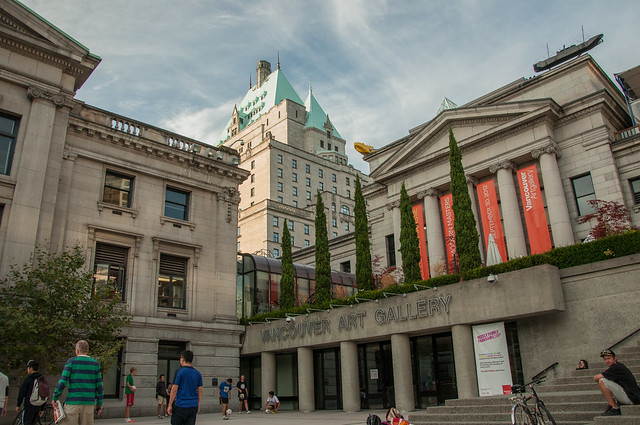 Other Vancouver Icons posts include: Dominion Building, Science World, Gastown Steam Clock, SFU Burnaby, Commodore Lanes, Siwash Rock, Kitsilano Pool, White Rock Pier, Main Post Office, Planetarium Building, Lord Stanley Statue, Vancouver Library Central Branch, Victory Square, Digital Orca, The Crab Sculpture, Girl in Wetsuit, The Sun Tower, The Hotel Vancouver, The Gassy Jack Statue, The Marine Building, and The Angel of Victory. Should you have a suggestion for the Vancouver Icons series please feel free to leave a note in the comments. It should be a thing, statue, or place that is very visible and recognizable to the public.