Sitting in Toronto’s Pearson International Airport I decided to feature airplanes in this edition of the Archives Photos of the Day series. Even more fitting, it just so happens that today is the 92nd anniversary of the first trans-continental flight from one end of Canada to another.

On this day in 1920, Air Commodore A.K. Tylee of the Canadian Air Board and his crew aboard a DeHavilland D-H-9-A biplane landed at Minoru Park in Richmond after setting out from Halifax 10 days before. All in all, there was 45 hours of flight time. [Source: Vancouver History] 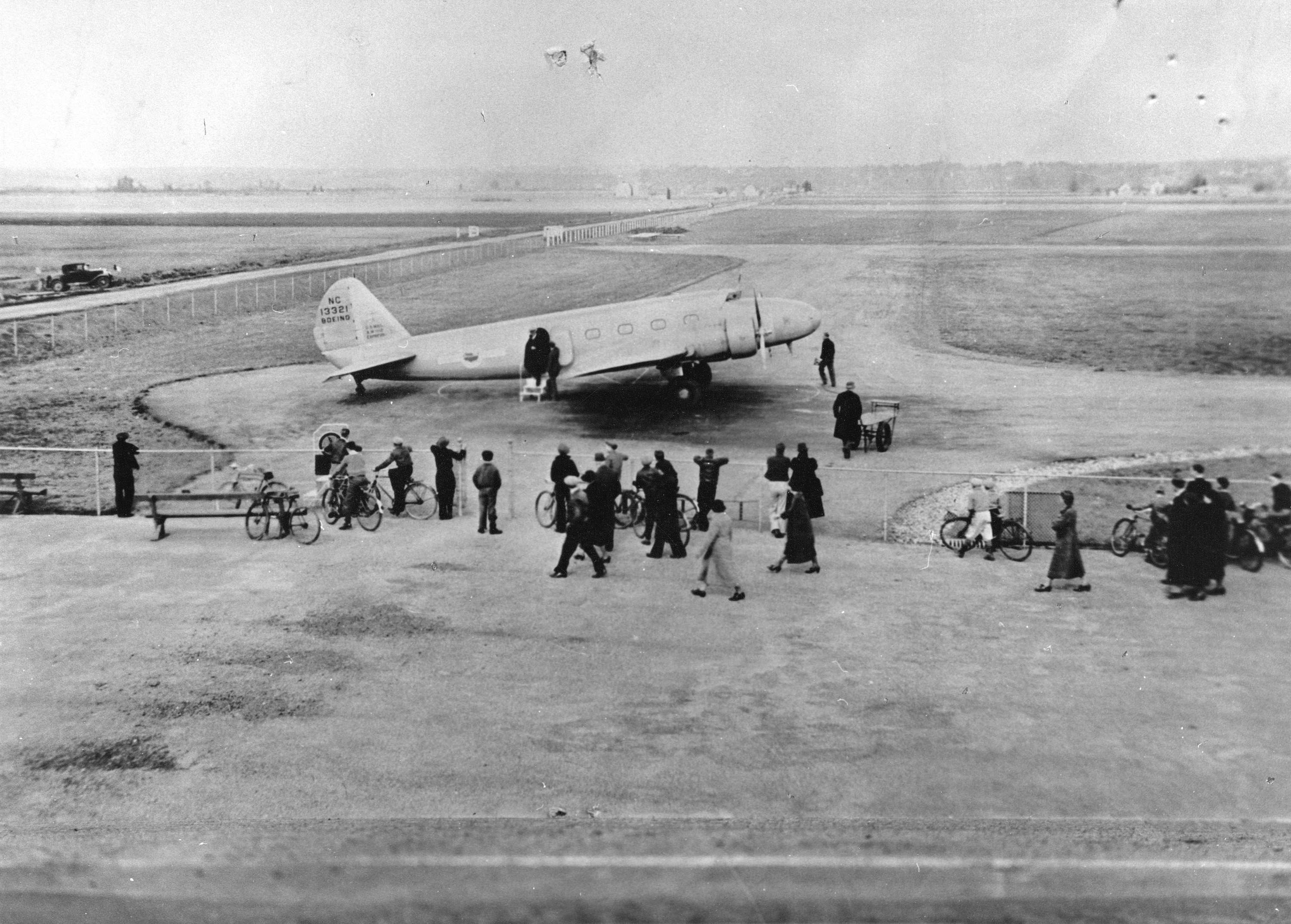 Check out the History of Flight in BC for more information and historical tidbits.

Also on Miss604.com
« Topshop Topman Opening at The Bay Vancouver
Metric with Stars at Rogers Arena »