This Saturday the Voices in the Park concert will take over Brockton fields, near Brockton Oval and Brockton Point in Stanley Park. The Brockton Point lighthouse is one of Vancouver’s most recognizable landmarks and with so many other areas of the park sharing the name, I thought it would be timely to read up on some Brockton history. 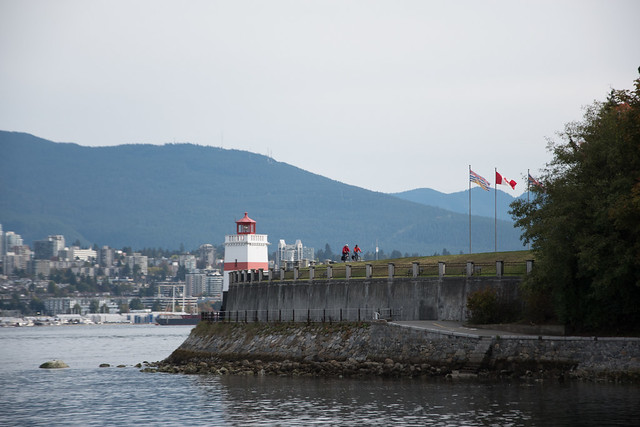 Francis Brockton was an engineer on a ship that was captained by George Henry Richards, the namesake for Richards street in Vancouver. Captain Richards surveyed Burrard Inlet and it was Brockton who, in 1859, discovered a vein of coal in the area1. Richards gave Coal Harbour its name and then honoured his engineer by naming the eastern tip of Stanley Park — Brockton Point — after him.

In 1890, a rudimentary light consisting of red and white lanterns mounted on a mast was placed at Brockton Point, two kilometers east of Prospect Point, to mark the sharp turn toward First Narrows for outbound ships and toward Coal Harbour for inbound vessels.

“Captain” William D. Jones, a testy Welshman, was hired as the first keeper of the light. Provided no home, Jones built a cottage out of driftwood collected from the nearby shore. Jones lived in his home attached to the bell tower for many years, until the impending visit of the Duke of Cornwall and York to Stanley Park provided a compelling reason for the government to construct a more substantial dwelling.

Interestingly enough, one of the lighthouse keeper’s duties was to fire the 9 O’clock Gun, which is still symbolically (and electronically) fired to this day. 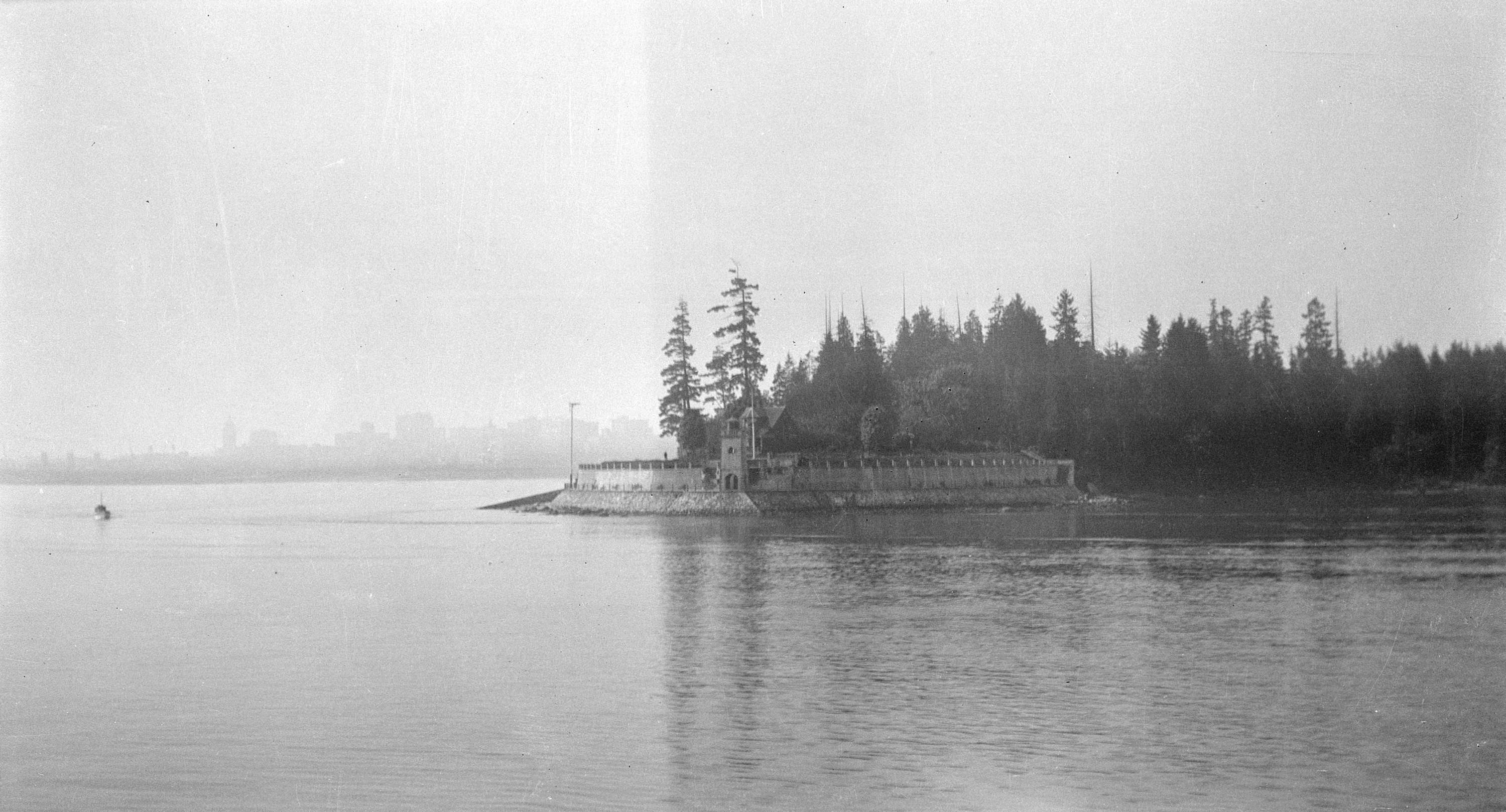 The fields and Brockton Oval bustled with activity in the years that followed the establishment of the lighthouse:

Athletic fields at Brockton Point Stanley Park were first opened in 1891 serving as many as 10 different sport groups. First built in 1927 and strategically located between the rugby and cricket fields, the Brockton Clubhouse received a major restoration in 1984 when both sport groups joined forces to save this early landmark.2

The lighthouse tower we see at Brockton Point today was constructed in 1914 and the station was de-staffed in 1956. The Vancouver Park Board took over the lighthouse operations in 2006. Many more things have been named after Brockton, including a school and even an IPA from Granville Island Brewing.

Also on Miss604.com
« Stack the Rack for QMUNITY 2012
Port Mann Bridge Will Be World’s Widest »