Growing up in Surrey, our beach options were abundant. We could head to one of Vancouver’s beaches, a Stanley Park beach, a lake beach at White Pine or Buntzen, Belcarra, or stay closer to home at Crescent Beach or White Rock. Crescent Beach or White Rock often won out. Strolls along the promenade, fish and chips, ice cream, sandcastles, and observing crabbers dipping their cages off the far end of the pier.

Built with Federal Funds in 1914 at 628 feet long, the White Rock Pier officially re-opened on this day in 1915 after 983 feet were added.1 It’s one of the area’s most-photographed landmarks and it’s today’s Metro Vancouver Icon. 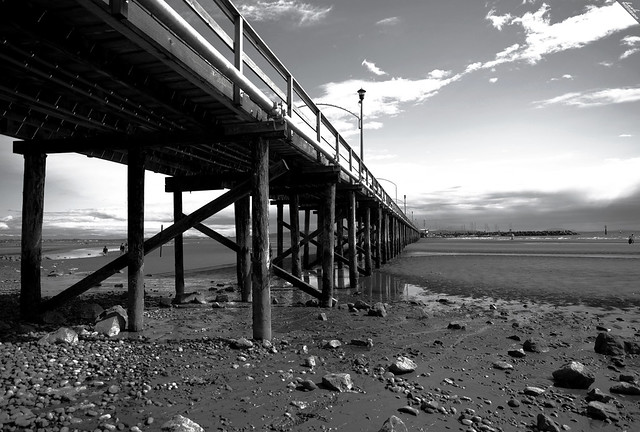 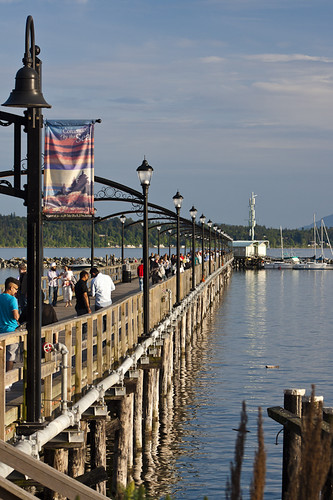 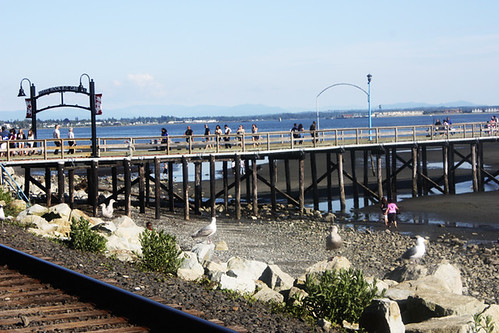 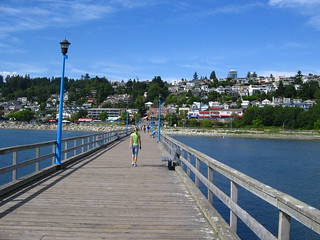 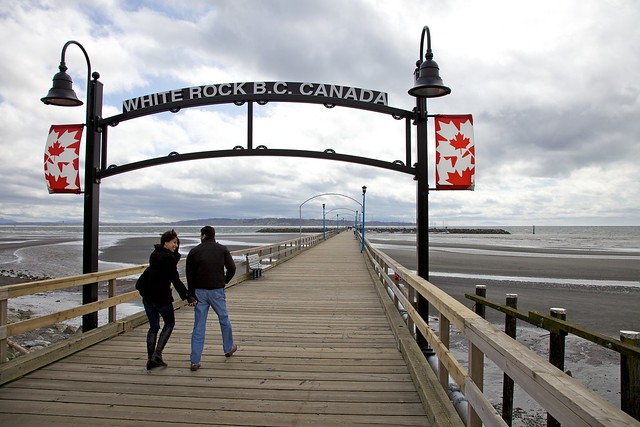 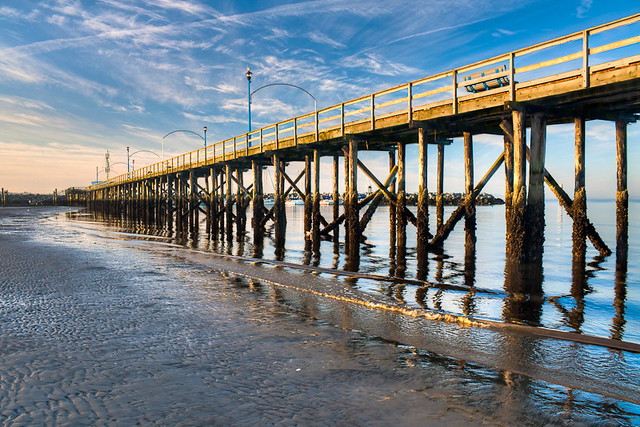 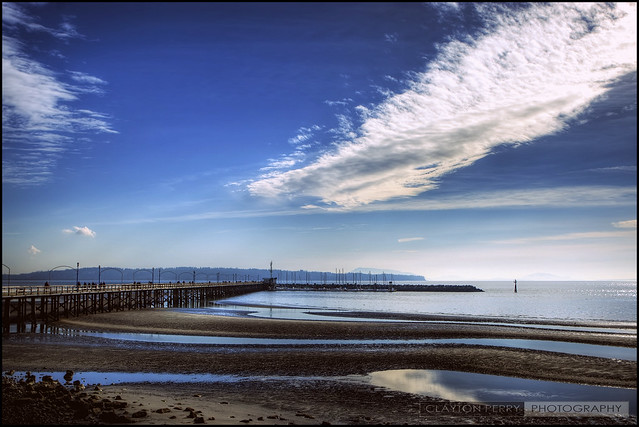 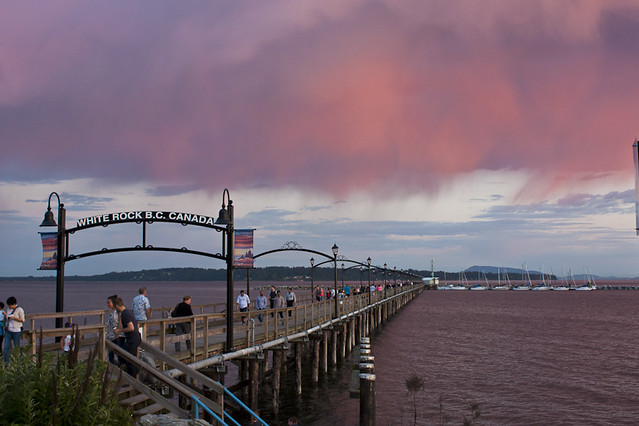 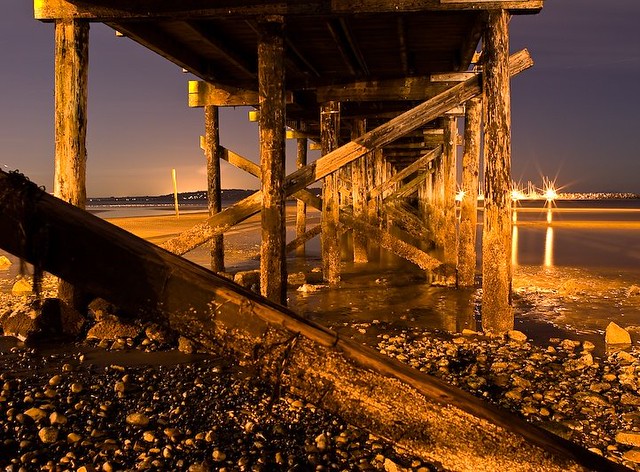 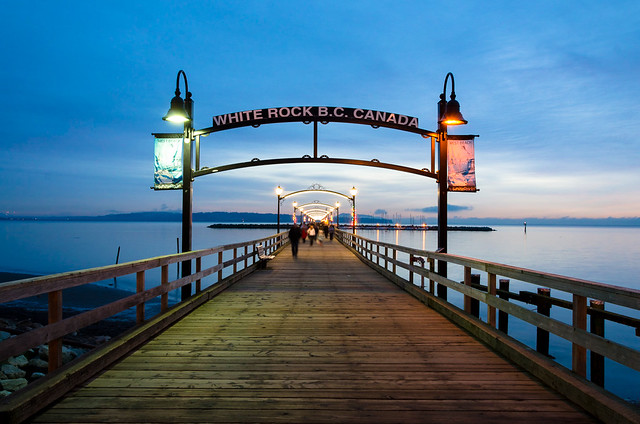 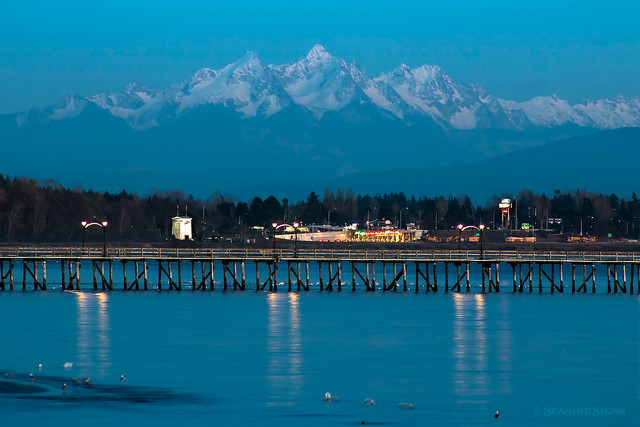 “Its primary function was, then as it is now, to serve as a tourist facility for pleasure boats, for a promenade, and for fishing and swimming. Since its construction it has acted as the focus for White Rock’s summer tourist activities.”2 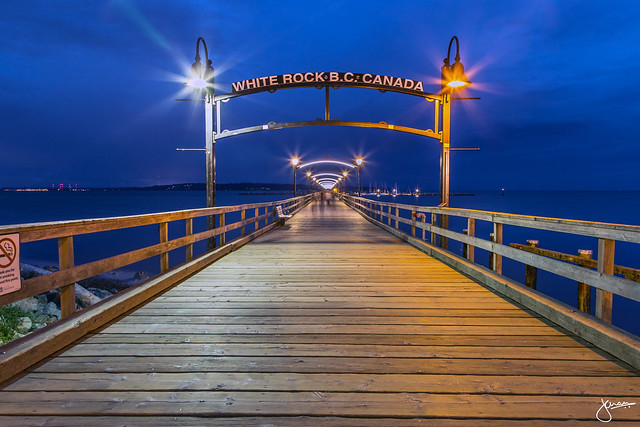 Other Vancouver Icons posts include: The Main Post Office, Planetarium Building, Lord Stanley Statue, Vancouver Library Central Branch, Victory Square, Digital Orca, The Crab Sculpture, Girl in Wetsuit, The Sun Tower, The Hotel Vancouver, The Gassy Jack Statue, The Marine Building, and The Angel of Victory. Should you have a suggestion for the Vancouver Icons series please feel free to leave a note in the comments. It should be a thing, statue, or place that is very visible and recognizable to the public.