June 13th has traditionally been called “Vancouver Day” as a number of significant city events happened on this day in history. Here are a few items of note thanks to Chuck Davis’ Vancouver History: 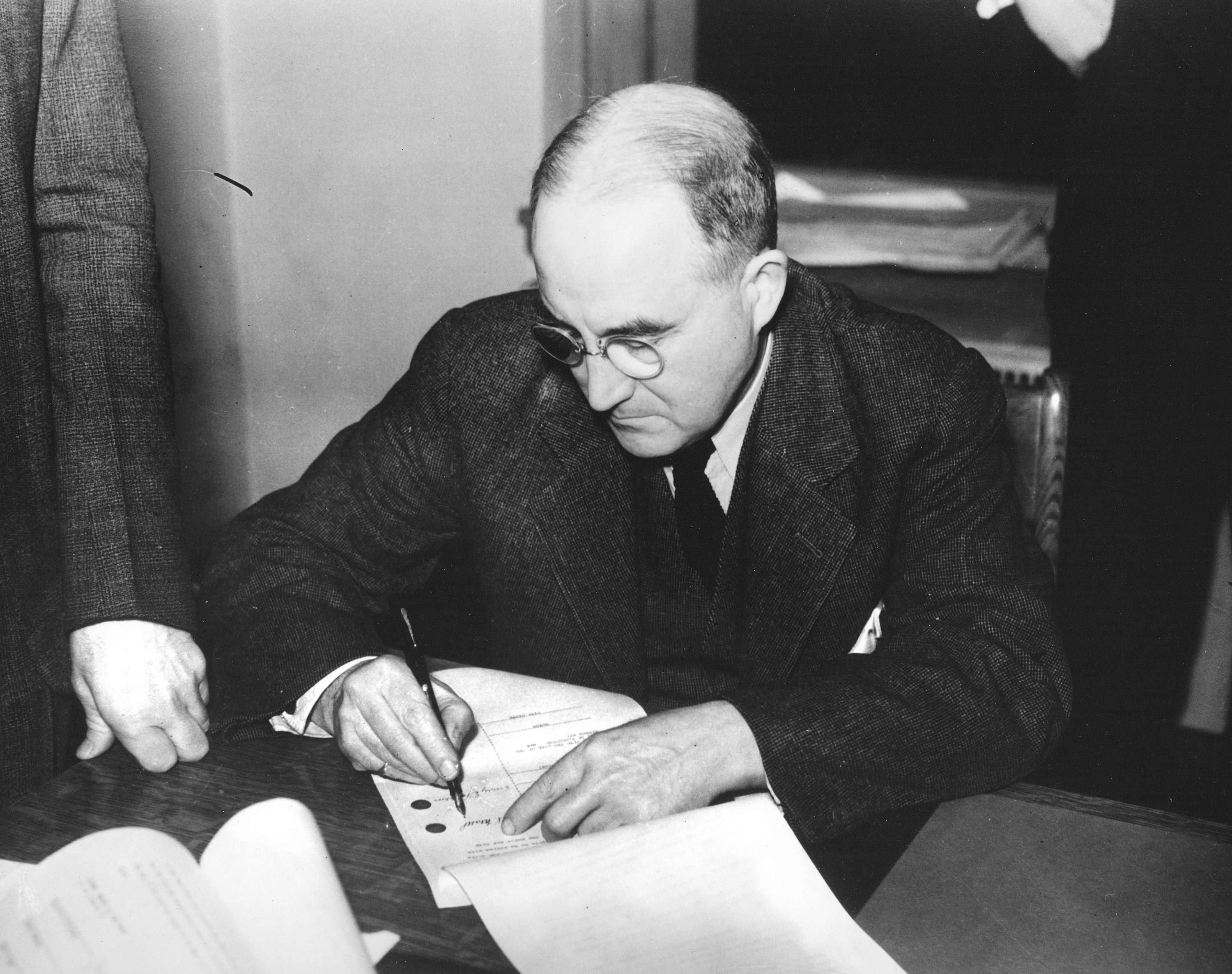 1938 – Major J.S. Matthews signs a document to appoint responsibility for the Archives’ holdings to a board of trustees. Archives item #Port P352.4

In 1931, Major J.S. Matthews’ extensive personal collection of photos and documents relating to Vancouver was moved to the Holden Building, Vancouver’s temporary City Hall at 16 East Hastings. This included thousands of documents and photographs, such as interviews with early pioneers and aboriginal people, relating to the history and development of the City of Vancouver.

Matthews’ collection would become the basis for the City of Vancouver Archives. However, it wasn’t until June 12, 1933, that Matthews was appointed as Vancouver’s first City Archivist by Vancouver City Council for a rate of pay of just $25 a month, the equivalent of $400 dollars a month today, a salary that remained unchanged until his death on October 1, 1970. [Archives History]

In 1972 the Vancouver Archives building that we know today (at 1150 Chestnut) opened. It was the first building in Canada built specifically as a city archive and is called the Major J.S. Matthews Building.

Thanks to Major Matthews, we have collections of early photographs, stored maps and documents to help tell the story of our city’s growth throughout its 126-year history. If you’re interested, there’s a 7-volume book called “Early Vancouver” — now available online — that was written by Matthews between 1931 and 1956. There’s also a book about Major Matthews by Daphne Sleigh called: “The Man Who Saved Vancouver“. 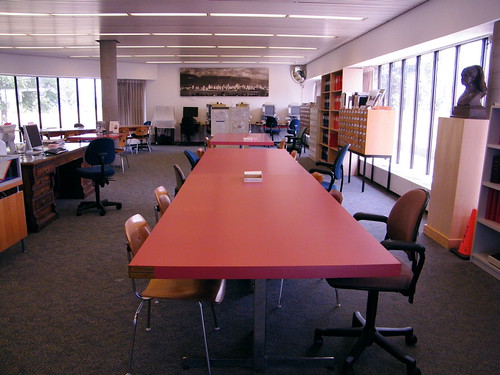 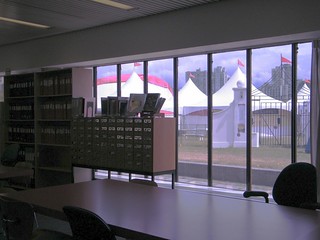 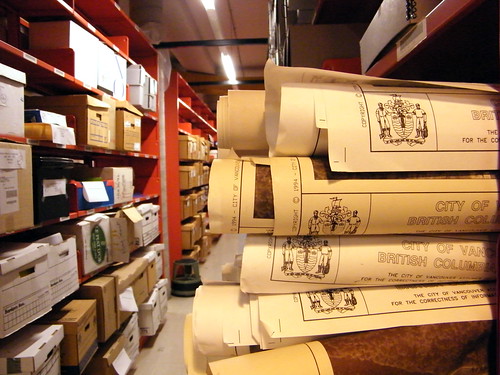 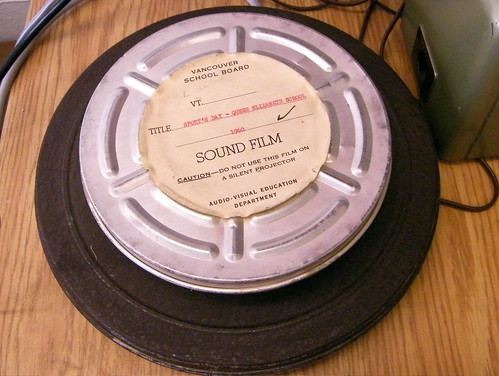 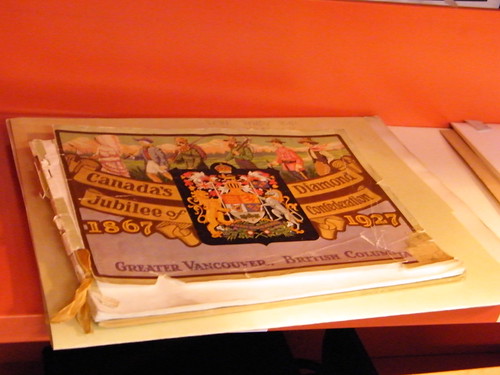 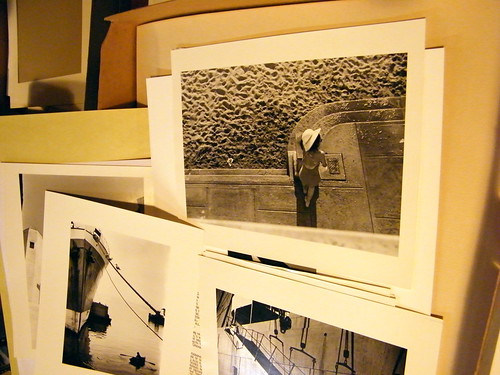 The archives have a host of information, documents, and resources in person, online, and on their blog. You can stop in to do research, browse old photographs, and purchase prints, post cards, note cards, pamphlets, DVDs, and more. I was fortunate enough to get a behind the scenes tour in 2009 and use it often as a resource. 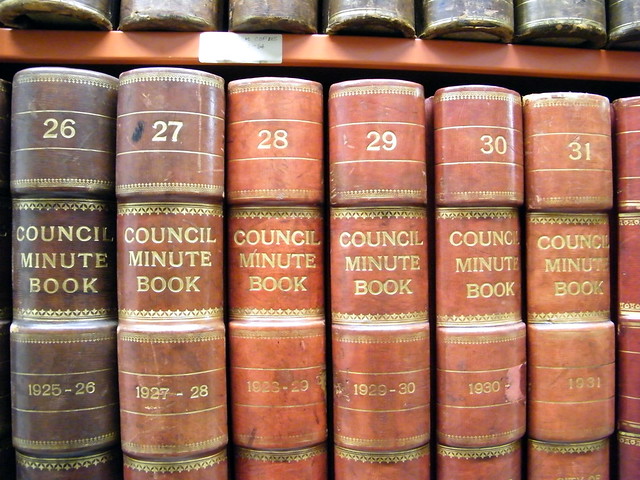 The first “Vancouver Day” was celebrated in 1925, with the date chosen by Mayor L.D. Taylor, although its last occurrence was in 1929. I wanted to take the opportunity to wish every a Happy Vancouver Day today and offer praise to the Vancouver Archives for carrying on Major Matthews’ work while they move forward with preservation and digitization.

Share202
Tweet8
Share12
Pin2
Email
Reddit
WhatsApp
224 Shares
Current Contests on Miss604
*All contests are open to residents of Canada only, unless otherwise stated. Contest timelines are published on each individual post along with entry methods. Some contests may only be open to those 19 years of age and older. Winners are announced on the contest blog posts. Contest policy »