Broadway Across Canada is bringing Mary Poppins, the live musical, to Vancouver this summer. The songs we remember from childhood, the impressive dance numbers, and a high level of energy is set to dazzle audiences of all ages. 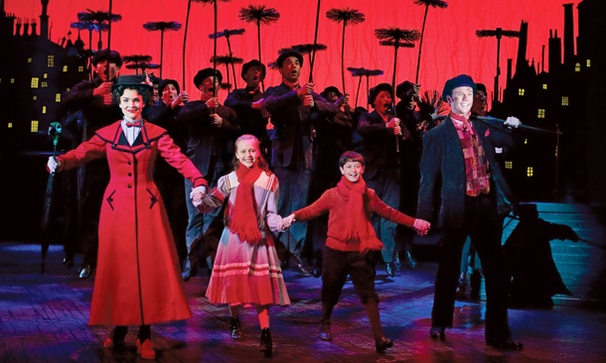 The national cast of Mary Poppins. © Broadway Across Canada

Featuring the irresistible story and unforgettable songs from one of the most popular Disney films of all time, plus brand-new breathtaking dance numbers and spectacular stage-craft, Mary Poppins is everything you could ever want in a hit Broadway show! So get swept up in the fun of this high-flying musical the New York Post gives 4 out of 4 stars and calls “a perfect piece of musical theater.”