Legendary elusive billionaire Howard Hughes once holed up in Vancouver’s Bayshore hotel (now Westin Bayshore) for six straight months. It’s been 40 years since his stay and Heritage Vancouver is hosting an anniversary tour to commemorate the unusual event. 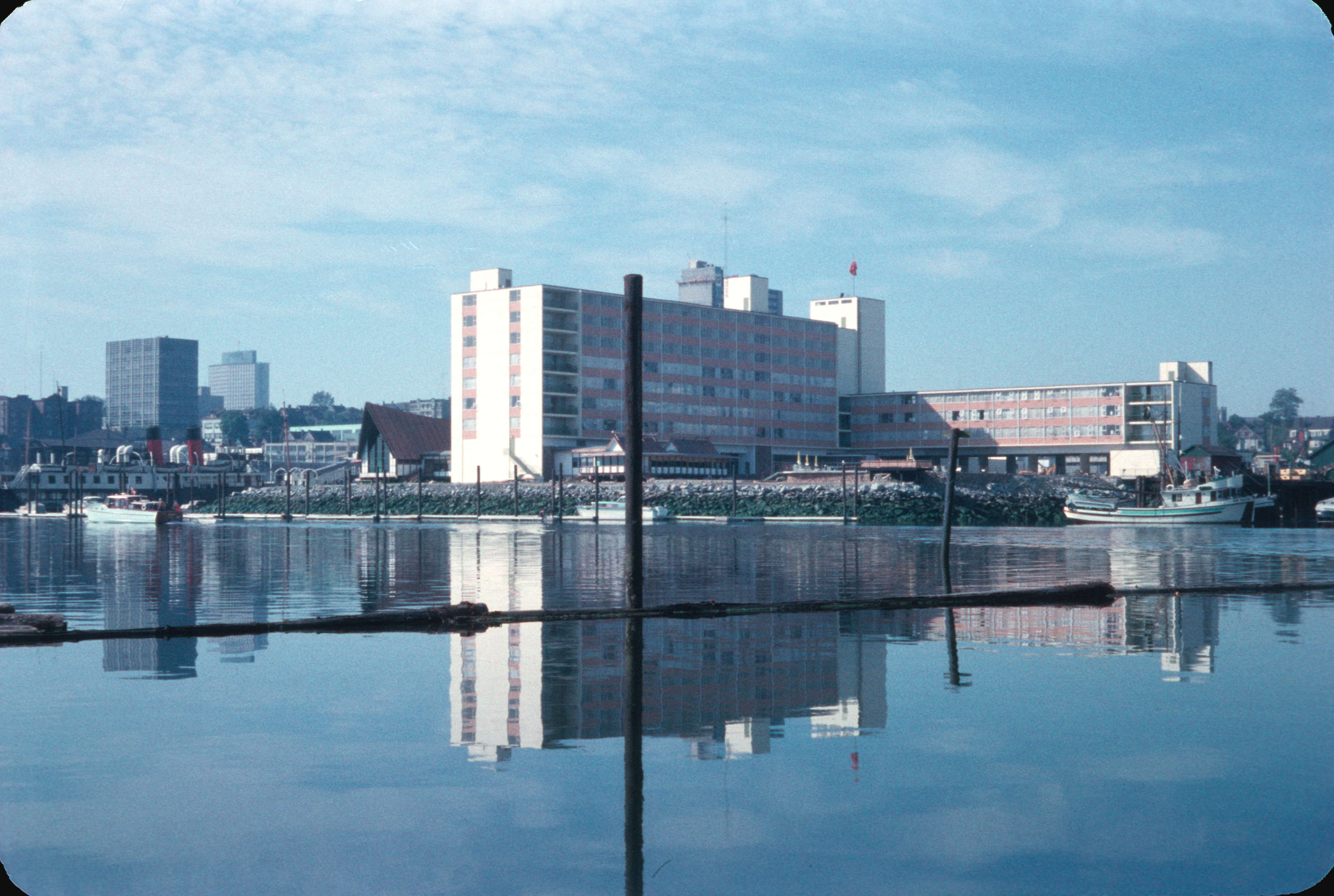 What Howard Hughes at the Bayshore: 40th Anniversary Celebration
When Wednesday, April 4, 2012 from 5:30pm to 7:00pm
Where Meet at the Westin Bayshore, 1601 Bayshore Drive just east of the main entrance
Cost Tickets are available online for $20 or $15 for Heritage Vancouver members. UPDATE: Tickets are now sold out but they are thinking about adding another tour – stay tuned!

It was 1972 and Hughes—the movie producer, the aviator, one of the richest men in the world had not been seen in public for years. Yet he walked into the hotel on his own without being noticed. Rumors swirled as to why he was here. What was he doing? Who were the strange security staff that took over the hotel and guarded him with a security detail of that of a president or prime minister? Was it true he was sneaking out at night to drive around Stanley Park?

The tour will be lead by local historian and self-confessed “Hughes-ologist” Aaron Chapman who will separate fact from fiction. He will also be joined by former Bayshore staff members who were there during Hughes’ famous stay.

Chapman published an article in the Vancouver Courier in December 2004 which is referenced in Chuck Davis’ VancovuerHistory.ca:

“On an early and rainy Tuesday morning, March 14, 1972, an older man in an old bathrobe, pajama bottoms and sandals walked into the side lobby of the Bayshore Inn in Vancouver. Surrounded by a half-dozen bodyguards and staff, the tall, oddly dressed gent casually strolled around the nearly unoccupied lobby, commenting, ‘This is pretty nice.’ He moved into the elevator with the men and up to the penthouse suite where he would remain unseen, never leaving his single room for the duration of his six-month stay. Howard Hughes had arrived in Vancouver.”