Disney On Ice presents Disney Pixar’s Toy Story 3 in Vancouver next month in Vancouver. This finale in the Academy Award-winning Toy Story film series will have everyone’s favourite characters like Woody, Buzz Lightyear, Jessie, and the rest of the toy box crew from Andy’s room taking to the ice. A few new lovable (and not-so-lovable) characters from Sunnyside Daycare will be a part of the action as well. 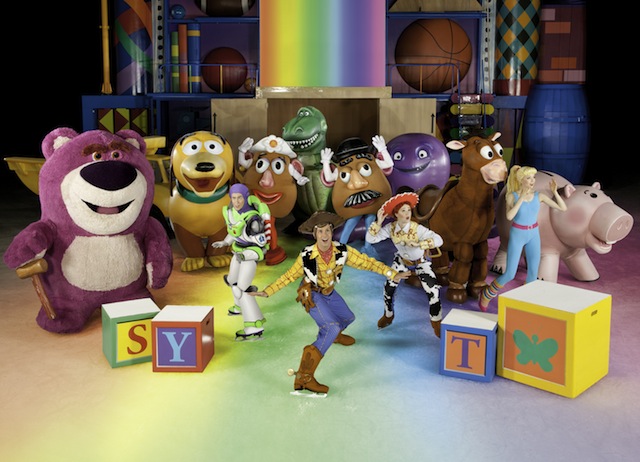 Running in Vancouver at the Pacific Coliseum from November 23rd until November 27th, the production will also take place in Abbotsford November 18th to November 20th with tickets starting at $24.50 (plus taxes and fees).

I have been offered a 4 tickets to give away for opening night in Vancouver coming up Wednesday, November 23, 2011. I’ll be awarding all 4 tickets to one winner so they can take family and friends. Here’s how you can enter to win:

I entered to win 4 tickets to Disney On Ice presents Disney Pixar’s Toy Story 3 in Vancouver from @Miss604 http://ow.ly/78LeK

Update The winner is Anahita!