Tickets for IDS West are just $15 with all days included, except the opening night party which is a separate $20 ticket.

I recently learned about Urban Wall from a close family friend and the owner of the company, Danielle Hardy, has offered up a giveaway for my readers. 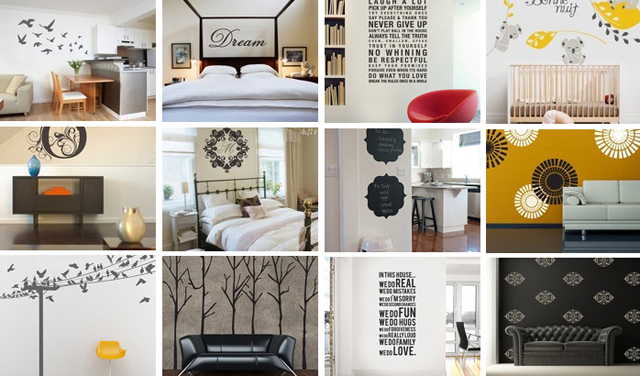 Wall Decals are the most stylish home decorative products on the market right now. A modern and creative way to decorate your walls and give a new look to your room without the expense and hassle of hand painting.

Precision-cut from sheets of vinyl, they boast incredibly precise lines, sharp corners and vivid contrast. Decals cling like paint and express the subtle textures of your wall. Available in matte finish and in a range of colours to suit your taste.

Easy to apply, easy to remove. Redecorate your house in a day! No artisitc or technical skill required to apply our wall decal stickers. Kids can do it too!

Danielle is offering up a $75 gift certificate to spend at her Urban Walls online this way the winner can have their choice of design. Select decals like the chalk wall, inspirational quotes, hockey players, bids, and other classic and contemporary patterns or designs.

Here’s how you can enter to win $75 for Urban Walls:

Update The winner is Christine!