Theatre Under the Stars (“TUTS”) first premiered at the Malkin Bowl in Stanley Park in 1940 and it’s still going strong. On stage for July and August 2011 TUTS presents Bye Bye Birdie and Anything Goes.

Bye Bye Birdie “Rock and roll returns to Malkin Bowl as Bye Bye Birdie, written by Michael Stewart with music by Charles Strouse and Lyrics by Lee Adams, kicks off the 65th season. Set in 1960 as teenagers all across North America are going crazy for rock star, Conrad Birdie.” 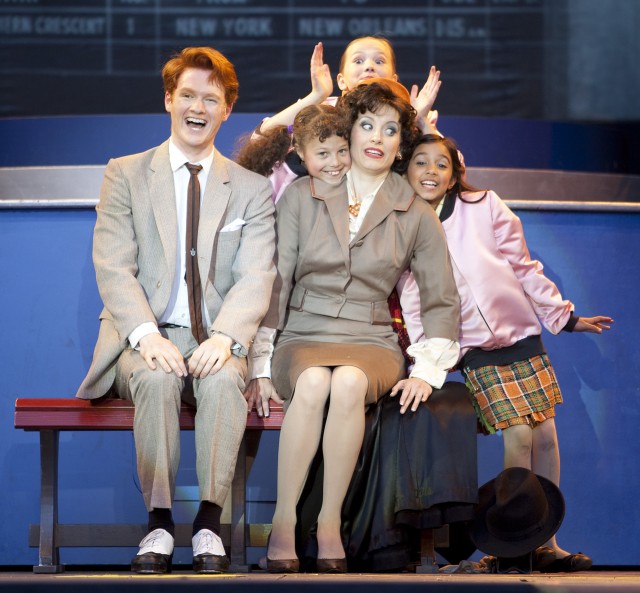 I have a ticket giveaway for each performance starting today with Bye Bye Birdie. If you would like a pair of tickets for this season’s Theatre Under the Stars in Stanley Park, here’s how you can enter to win:

I entered to win tickets to ‘Bye Bye Birdie’ @TUTSVancouver from @Miss604 http://ow.ly/5BYwX

I will draw one winner at random from all entries this Friday, July 15, 2011 at 10:30am. The next TUTS contest will begin in August and new contest entry text will be provided at that time.

Update July 2011 The first winner is Leah! We had 83 Twitter entries and 126 comment entries. I’m going to reset this count for the next contest that is coming up shortly.

Update August 2011 I have one more giveaway for Anything Goes that will be playing on even days this month (except fireworks nights). Here’s how you can enter to win two vouchers for this performance on the night of your choice.

I entered to win tickets to ‘Anything Goes’ @TUTSVancouver from @Miss604 http://ow.ly/5BYwX