This morning on Twitter I said, “Do I wear my #Canucks jersey all day today?” and promptly received dozens of replies about how that’s pretty much a no-brainer. Throughout the Stanley Cup Playoffs (and even since the season began) you could feel the Canucks pride in this city. Flags replicated like bunnies on the tops of cars and trucks and blue, green, and white facepaint is becoming the norm at Rogers Arena. This town, well actually most of the province, is pumped up for this Canucks cup run. To show how much the “Canucks Nation” has taken over our region I scoured the internet (Flickr and Twitter mostly) for these creations by superfans. 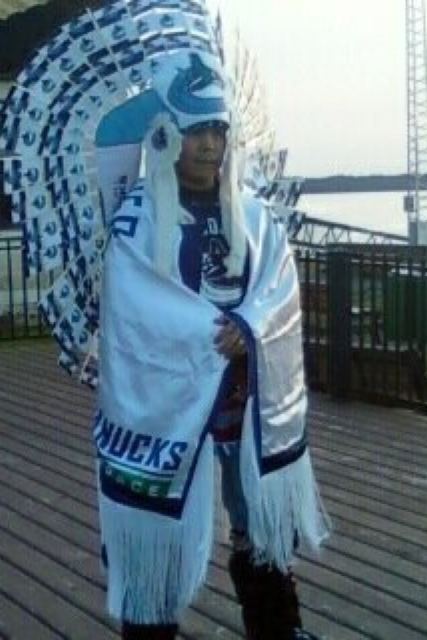 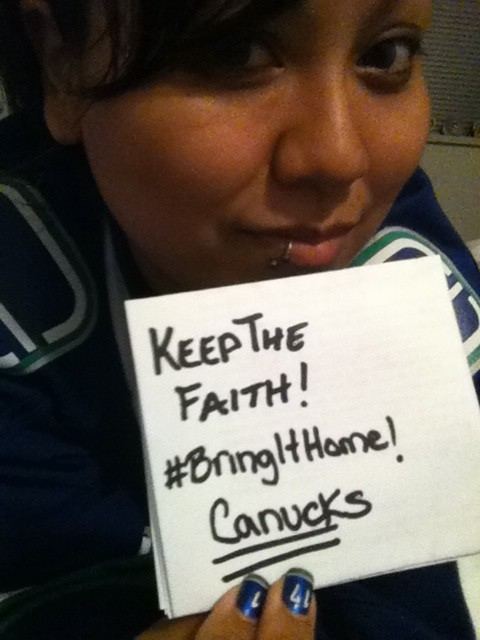 If you have any more photos, consider adding them to the Miss604 group on Flickr or tweet them @Miss604 for possible feature. I’d love to see more shots from around BC.

Reminder: You can catch the Canucks versus Bruins on big outdoor screens around downtown Vancouver and out in Surrey. Go Canucks!