For the Vancouver Icons series I have been profiling buildings, statues, and landmarks that we see every day in Vancouver but are perhaps unaware of their history. The posts are photo-heavy, peppered with tidbits of information about the selected icon. When looking for ideas for this week’s subject I put the call out on Twitter and @leighe suggested the Sun Tower. 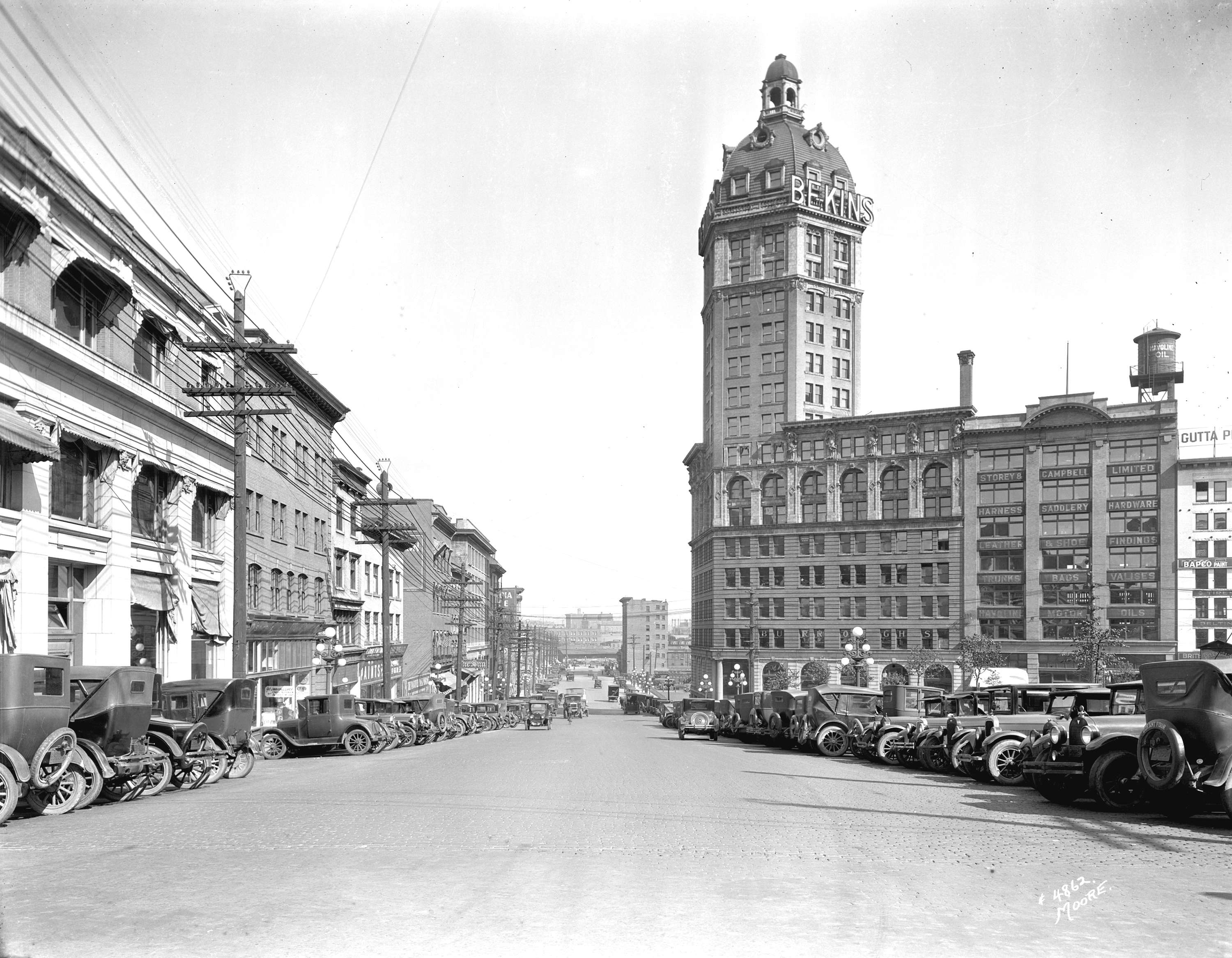 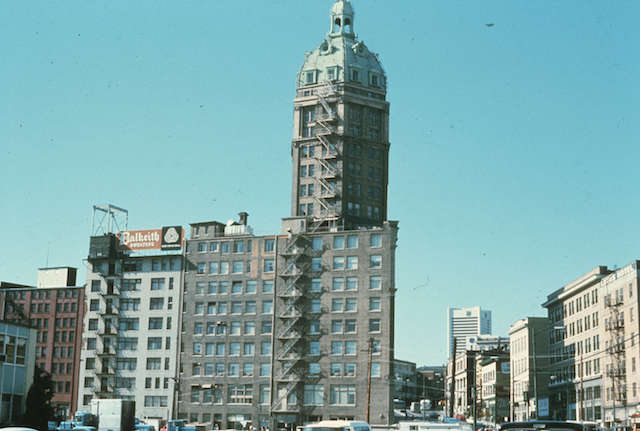 Completed in 1912, the 17-storey Sun Tower on the East side of downtown Vancouver has dotted the skyline with its iconic green dome. Louis Denison Taylor (who became Mayor LD Taylor in 1909) owned The World newspaper for which the building was built to house. 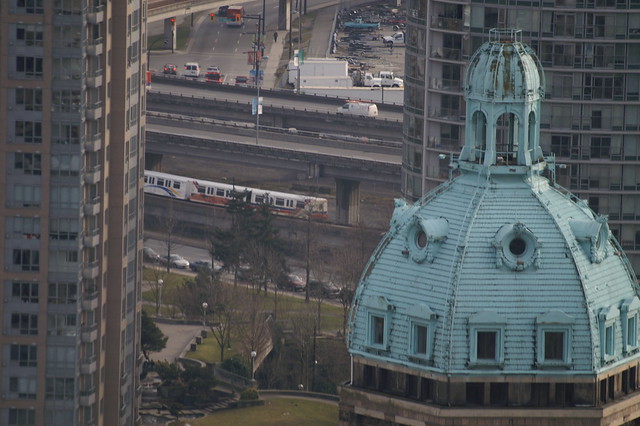 Upon completion, the World Building took over the title of “Tallest Building in the British Empire” from the Dominion Trust Building, also in Vancouver and just up the street. [Read more: VancouverHistory]. 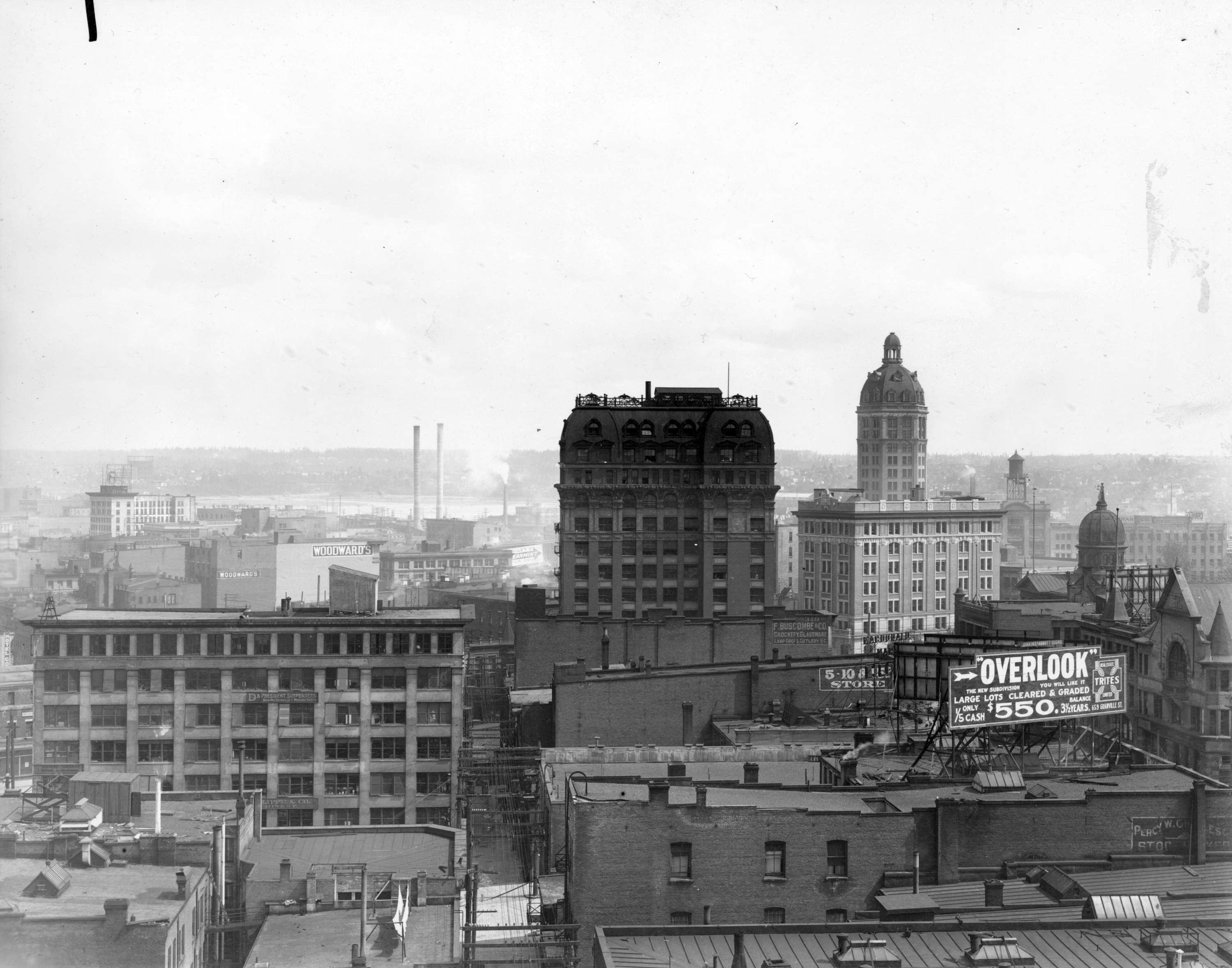 The Vancouver Sun bought the building in 1937, which then changed its name, and occupied it for the next 30 years. It’s still called the Sun Tower to this day even though the paper has been headquartered at Granville Square since the 1970s. 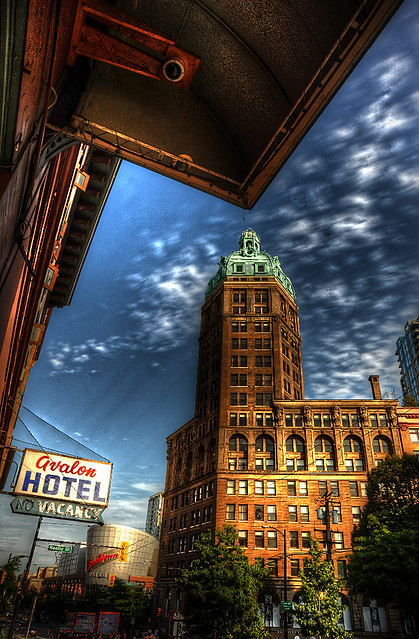 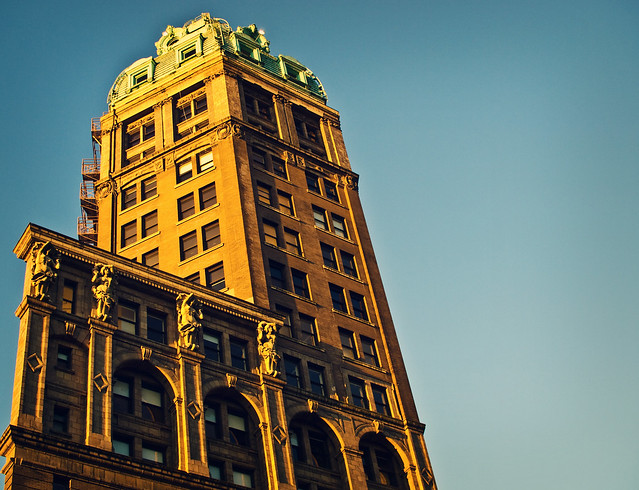 It lay vacant for several years and has since been restored, even making a few appearances in a few Hollywood North productions.