Over the last seven years I have published over 3,700 posts about our region, 229 of which have been specifically about Vancouver’s history and 22 so far for Vancouver125. As the City of Vancouver celebrates 125 years since incorporation today I’m almost at a loss for words so I figured a bit of a video tribute would be appropriate to start: 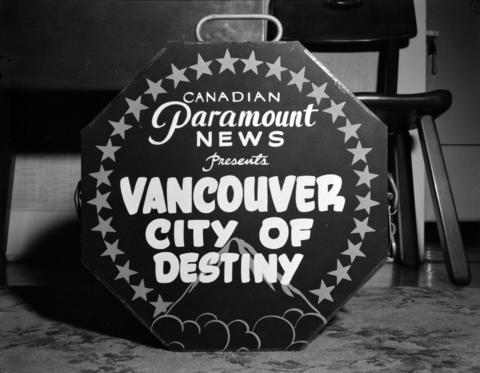 I was born and raised in Surrey and while I have only lived in Vancouver proper for the last six years, it’s always been a part of my life.

I went to Expo86 every weekend with my family, we rode ponies at the Stanley Park Zoo, and we walked by dazzling window displays at Woodward’s.

In school we would come out to Science World and visit the Museum of Anthropology. As a teen, my friends and I would hop on the SkyTrain at Gateway and ride it to Broadway or Granville to explore the daring big city on our own.

In my twenties a man from Iowa moved to Vancouver to start a life with me and together we started a business. Now in my thirties, I write about the city several times every day. I talk about its history, culture, communities and its people. If I weren’t passionate about my subject matter there’s no way I could have kept this up – and I have no plans to stop anytime soon. No matter how frustrated you might get with packed buses, traffic congestion, or umbrellas under awnings poking you as they pass, when the clouds part the city just melts your heart. Gazing at the snow-capped mountains blanketed in evergreens, having coffee on a patio in February, watching the sun bounce off glass buildings then quietly fall into English Bay as the city turns to neon at night.

It’s still gritty and by no means perfect but it’s our home to take care of, enjoy, and celebrate. Happy 125th Birthday, Vancouver.

Vancouver’s birthday celebrations today will take place at Jack Poole Plaza and check @Vancouver125 on Twitter for official events throughout the year.