The other day I visited the UBC Archives after messaging back and forth with archivist Erwin Wodarczak, who runs the @UBCArchives Twitter account. Being a big fan of local history, and having previously visited the Vancouver Archives, I was excited to discover artifacts from their vaults and see what kind of resources were available for research purposes. 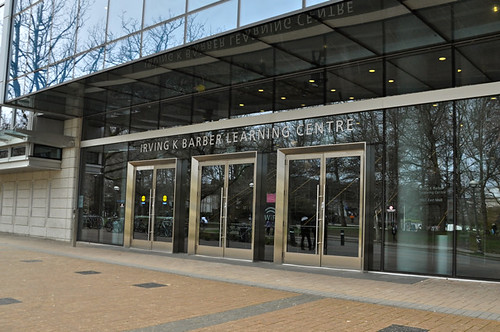 I read the minutes of the first Board of Governors, perused old photo albums depicting student life over the last century, and tried out the automated archive retrieval system. 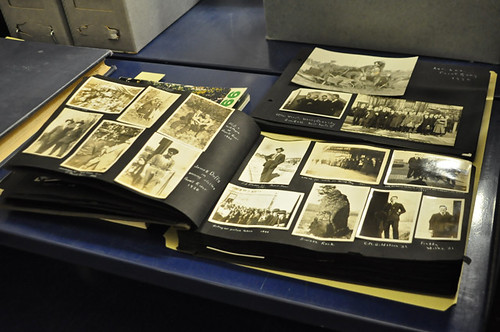 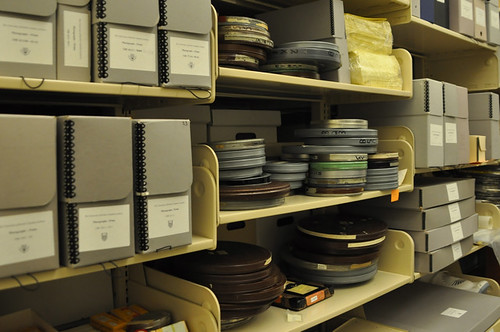 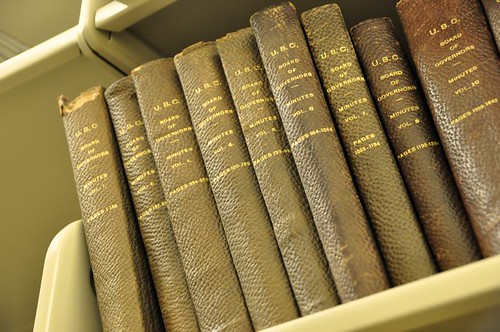 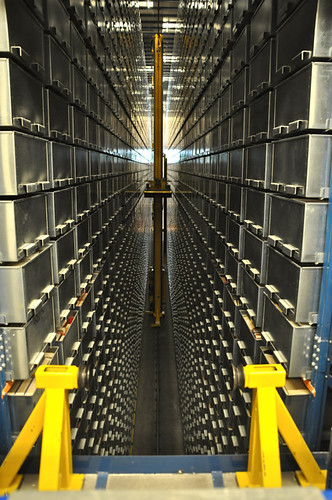 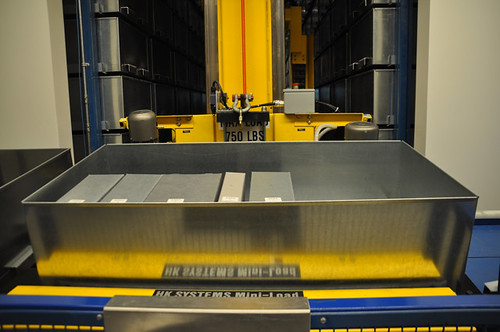 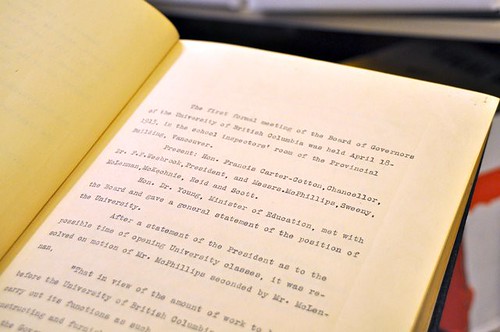 One important piece of Vancouver history that was highlighted for me was the story of “The Great Trek” or “The Great Pilgrimage”. This was a peaceful protest by UBC students in order to finish building the campus out in Point Grey. Up until that time, they use facilities in Fairview — on the site of what is now Vancouver General Hospital.

Although a site commission had, several years earlier, selected Point Grey as the location for the new university, the outbreak of World War I in 1914 halted development of the site following the initial clearing of the land and some preliminary construction. Overcrowded lecture halls and inadequate laboratory facilities characterized the University’s early years at Fairview. Additional space had to be found as the number of students grew. Professors held agricultural classes in a private residence, French classes in the basement of a church un-used by its congregation during the week, and chemistry classes in the famous chemistry tent erected on the site. 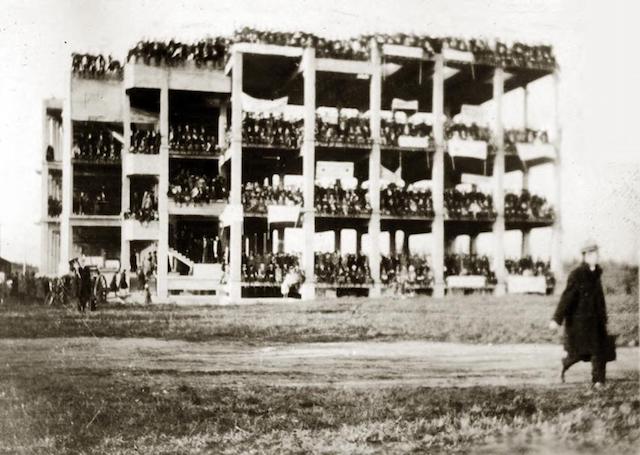 Students and faculty alike viewed the “shacks” at Fairview as a temporary inconvenience and looked forward to what they felt would be an imminent move to the new campus. Unfortunately, the inadequate Fairview facilities would serve as home to the University for its first full decade of existence. As the number of students attending UBC expanded, the frustration with government inaction on the construction of a new university campus also grew so much so that the students decided to take action. [The Great Trek Remembered]

In the spring of 1922, the student-run “Build the University” campaign began. Each would collect signatures on a petition wanting the government to resume construction of the Point Grey campus. With the petition in hand, signs, banners, cars and horses, 1,200 students walked from Fairview to the Point Grey site. They gathered within the shell of the Science Building, where construction was halted so many years before. 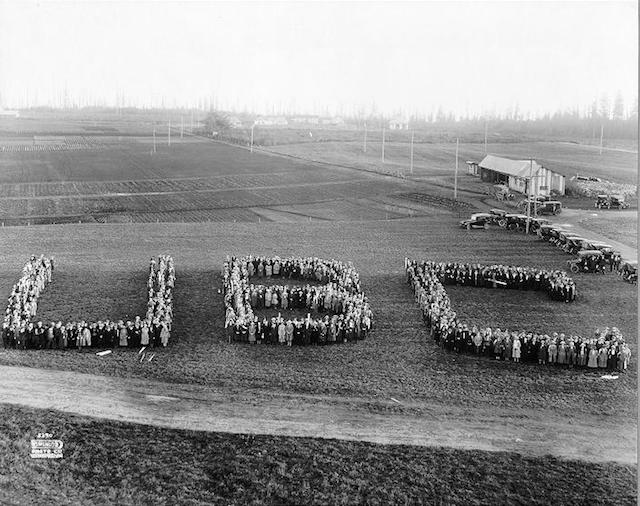 By the end of the campaign and the trek, they had approximately 56,000 signatures which they took to Victoria and were granted government funding to complete UBC’s campus. The cover of the school’s paper, The Ubyssey, read “Government Sees the Point!” on November 9, 1922. 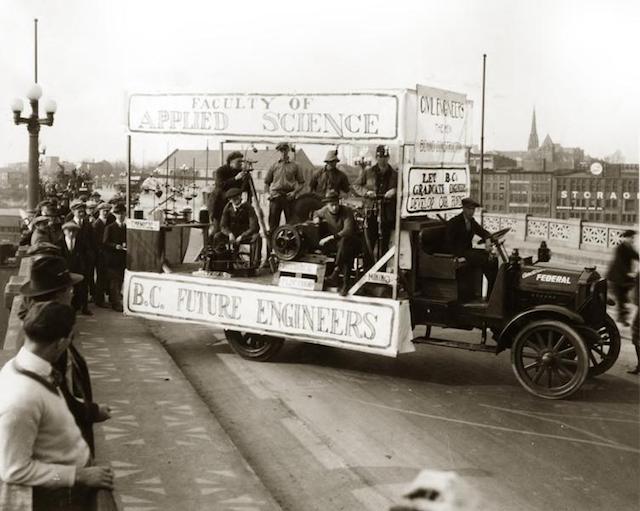 There is a cairn on campus (West Mall) dedicated to the effort of the students. I’m looking forward to uncovering more stories, photos, and documents in future trips to the archives.

Share5
Tweet
Share4
Pin
Email
Reddit
WhatsApp
9 Shares
Current Contests on Miss604
*All contests are open to residents of Canada only, unless otherwise stated. Contest timelines are published on each individual post along with entry methods. Some contests may only be open to those 19 years of age and older. Winners are announced on the contest blog posts. Contest policy »