The Pacific National Exhibition or PNE will be celebrating 100 years this summer. From livestock, pig races, demolition derbies, and the “As Seen on TV” marketplace, to cotton candy, fried onions, mini donuts and The Mousetrap, it’s a Vancouver tradition. While the PNE won’t be around for its limited engagement until summer is in full swing, Playland is now open on weekends. 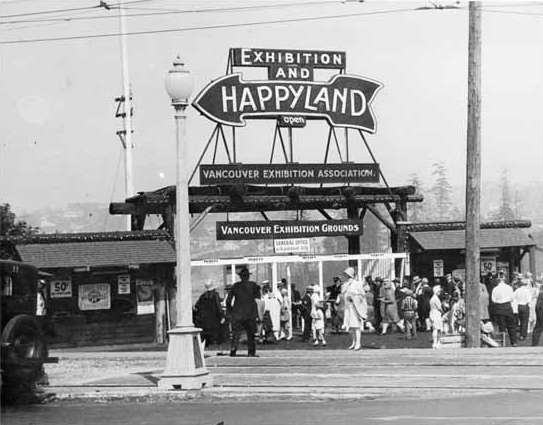 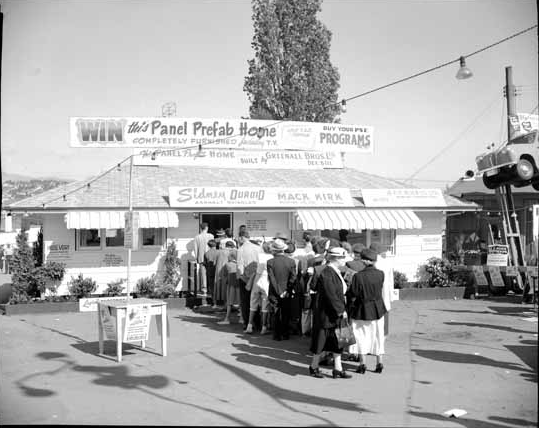 For updates and information about this year’s attractions at Playland or the 100th anniversary celebrations at the PNE you can follow them on Twitter or Facebook.

If you would like to check out Playland, I have a couple of passes to give away. Playland is currently open Saturday, Sundays, & Holidays (10:00am – 6:00pm) until it expands its summer hours in June.

Here’s how to enter to win one of two 4-packs of passes:

The passes are good for any full day at Playland during the 2010 season.

Update May 18th My first winner is Sharon. I’ll draw another next week in a few days, thanks for entering!
Update May 20th The final winner is Ashley – thanks for all the great comments!

Fine print: I’ll do the draw for one of the 4-packs on May 18th, and I’ll do the other one week later on the 25th 20th (sorry, I’ll be leaving town on Friday and want to mail the passes before I go). Comment entries will be duplicated during the draw process in order to count them as two entries. Approximate value is $29.95 per ticket ($120 per 4-pack). Please note: the Playland day-passes are NOT valid during the week of the PNE.