Being a seaside town, Vancouver has always had several lighthouses standing guard atop rocky perches. This morning I put the call out on Twitter for history post suggestions and the theme of lighthouses came from Tyler Ingram. Three lighthouses in particular came to mind so I have decided to profile them in a “Then and Now” format. 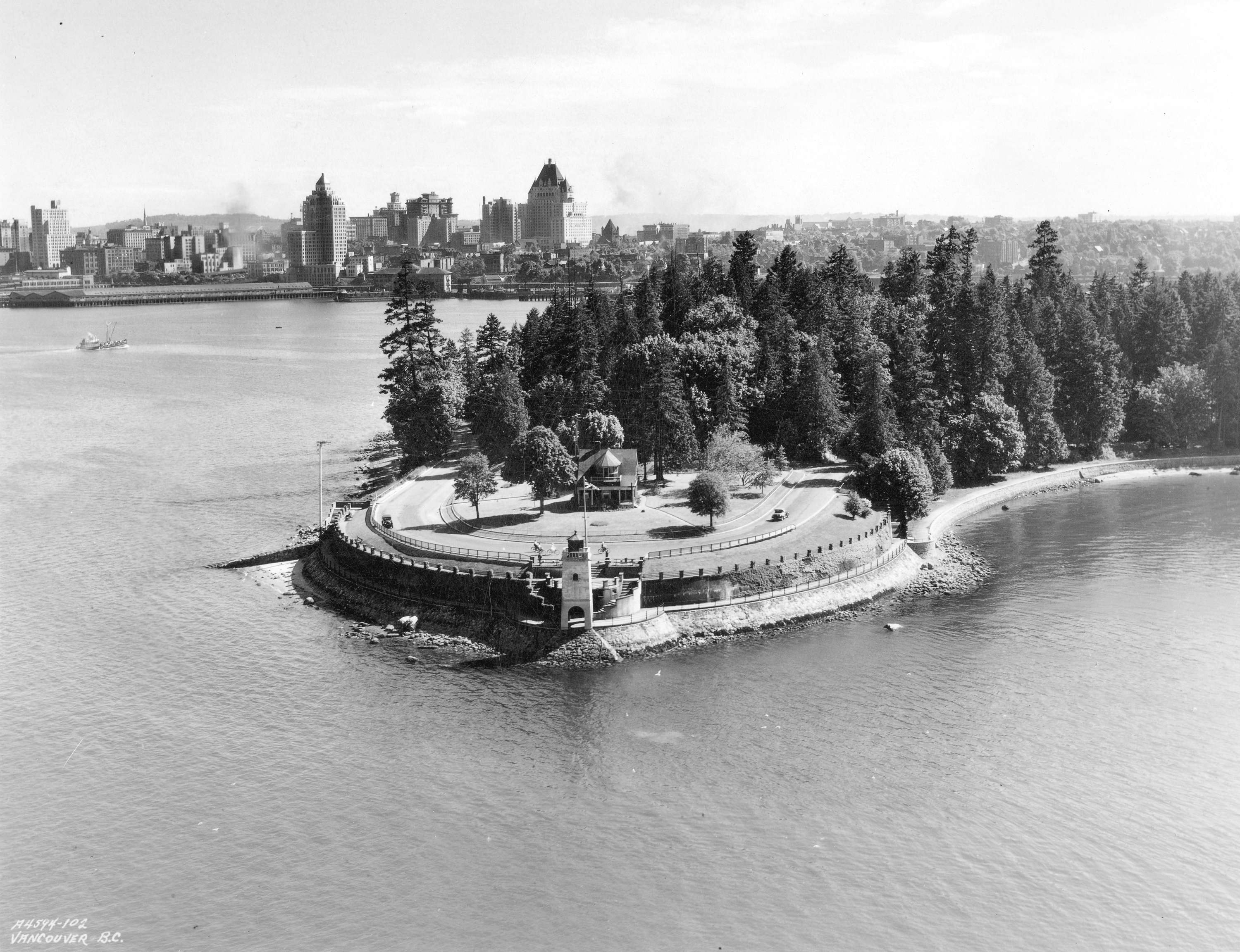 However, during the time that the Lions Gate Bridge was being constructed (1923 – 1939) the Prospect Point Lighthouse would pass and receive signals from the Signal Station at the top of the hill, where the lookout sits today. Some look back on this as being one of the most important structures in Vancouver’s history.

Point Atkinson Lighthouse
The original lighthouse was installed by the Dominion in 1875 as was replaced in November of 1912. “Lighthouse Park was originally set aside as a timber preserve to provide fuel for the lighthouse and its steam fog alarm, so the Park has never been logged and retains many of its original native trees and plants.” 2 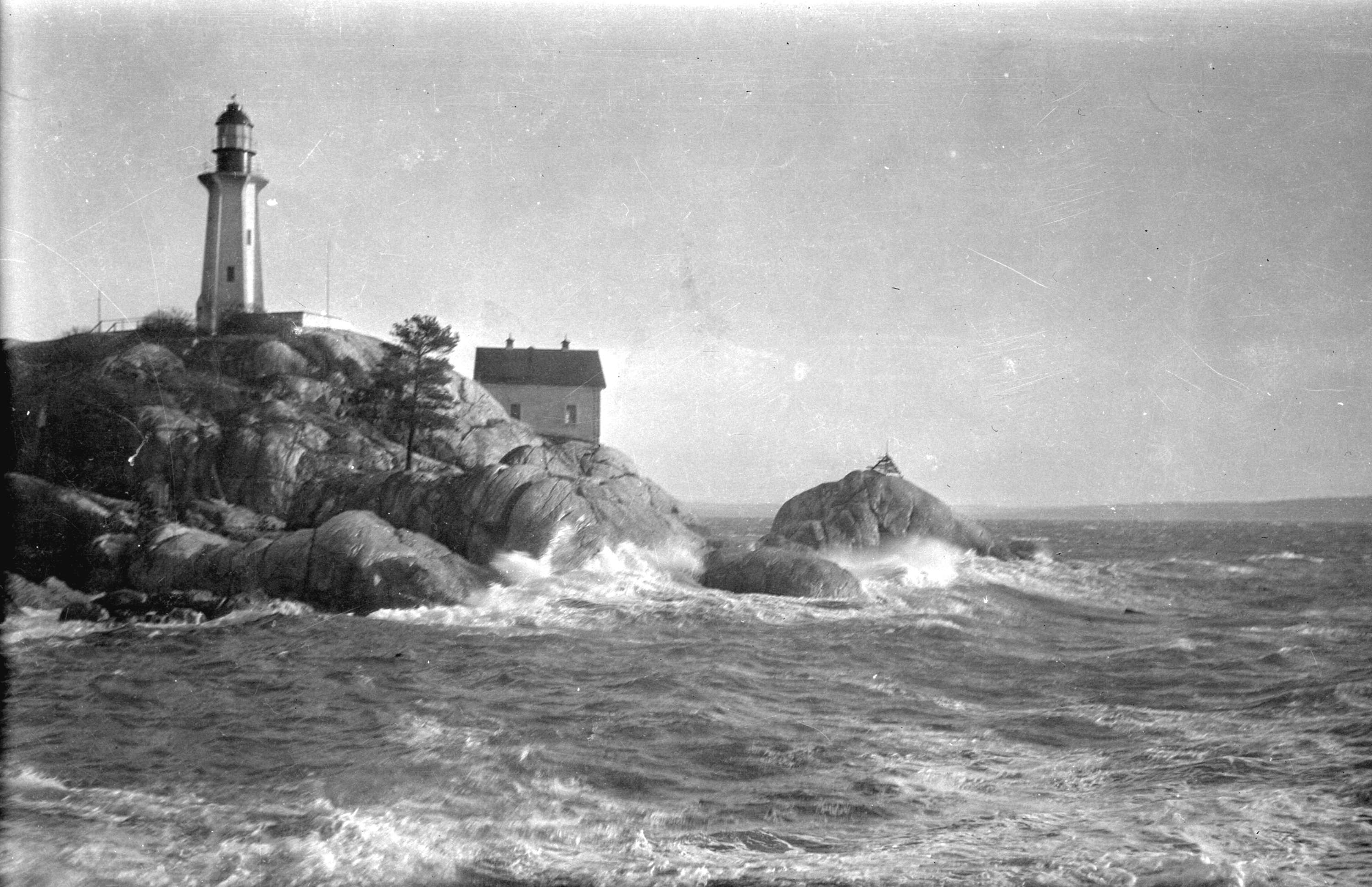 In 1974 diesel-powered airchimes would sound the horn every 53 seconds in foggy weather and could carry 5-10 miles. Locals came to call this noisy neighbour “Old Wahoo” until 1996 when it was replaced by a solar-powered electronic signal, which could reach about 2 miles3. Nowadays it makes for a great hiking destination via Lighthouse Park in West Vancouver.

Should you have any suggestions for next week’s history post — if there’s anything about Vancouver’s past that you’d like to know — please feel free to contact me.