After staying in 4 hotels over the last 7 nights, I figured a reprise of the “hotel” theme for my Vancouver Then and Now series would be in order. The original photos are from the City of Vancouver Archives’ online collection, and some of the new images are from Google Street Views.

Then and Now Vancouver Hotels 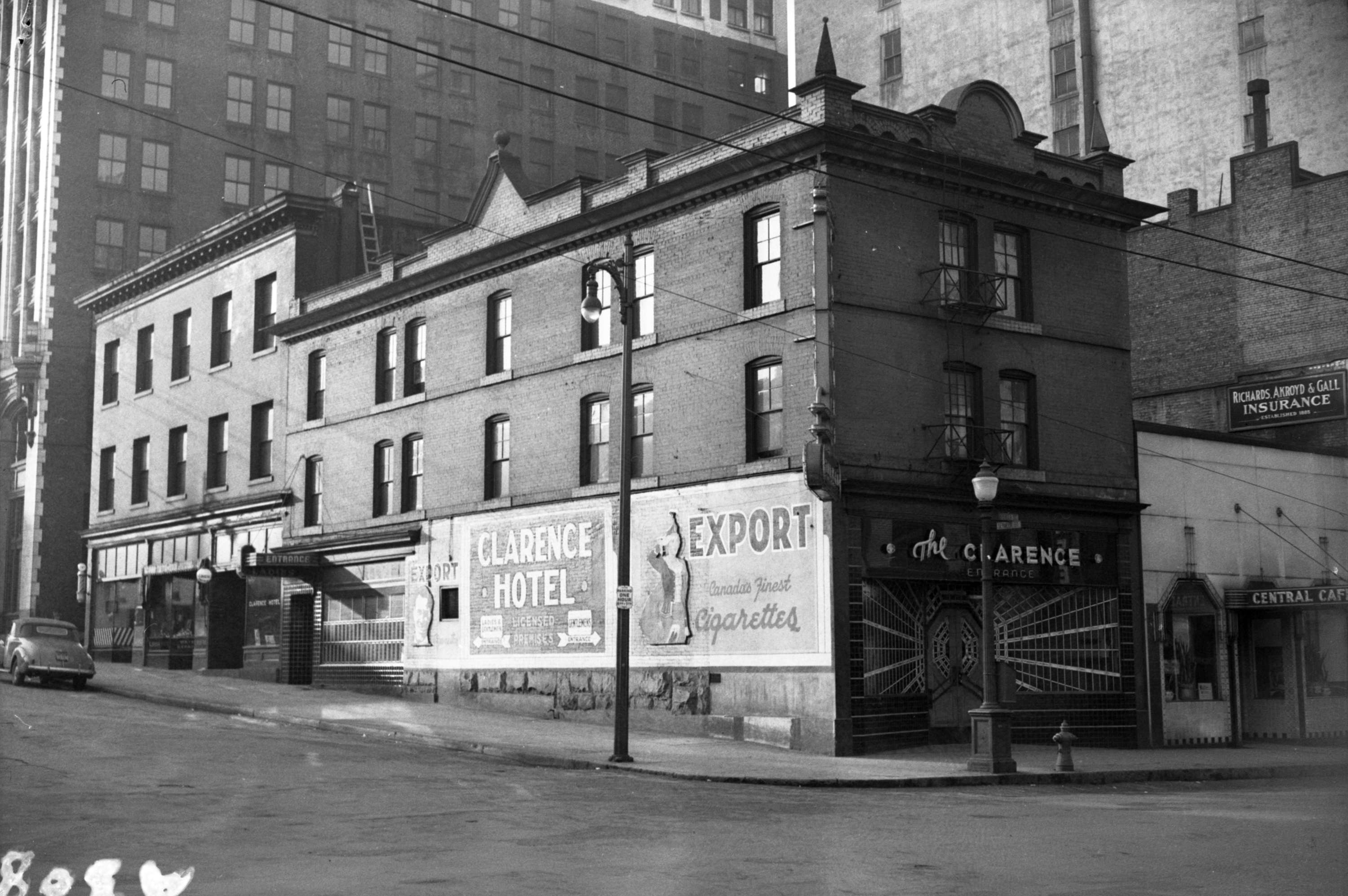 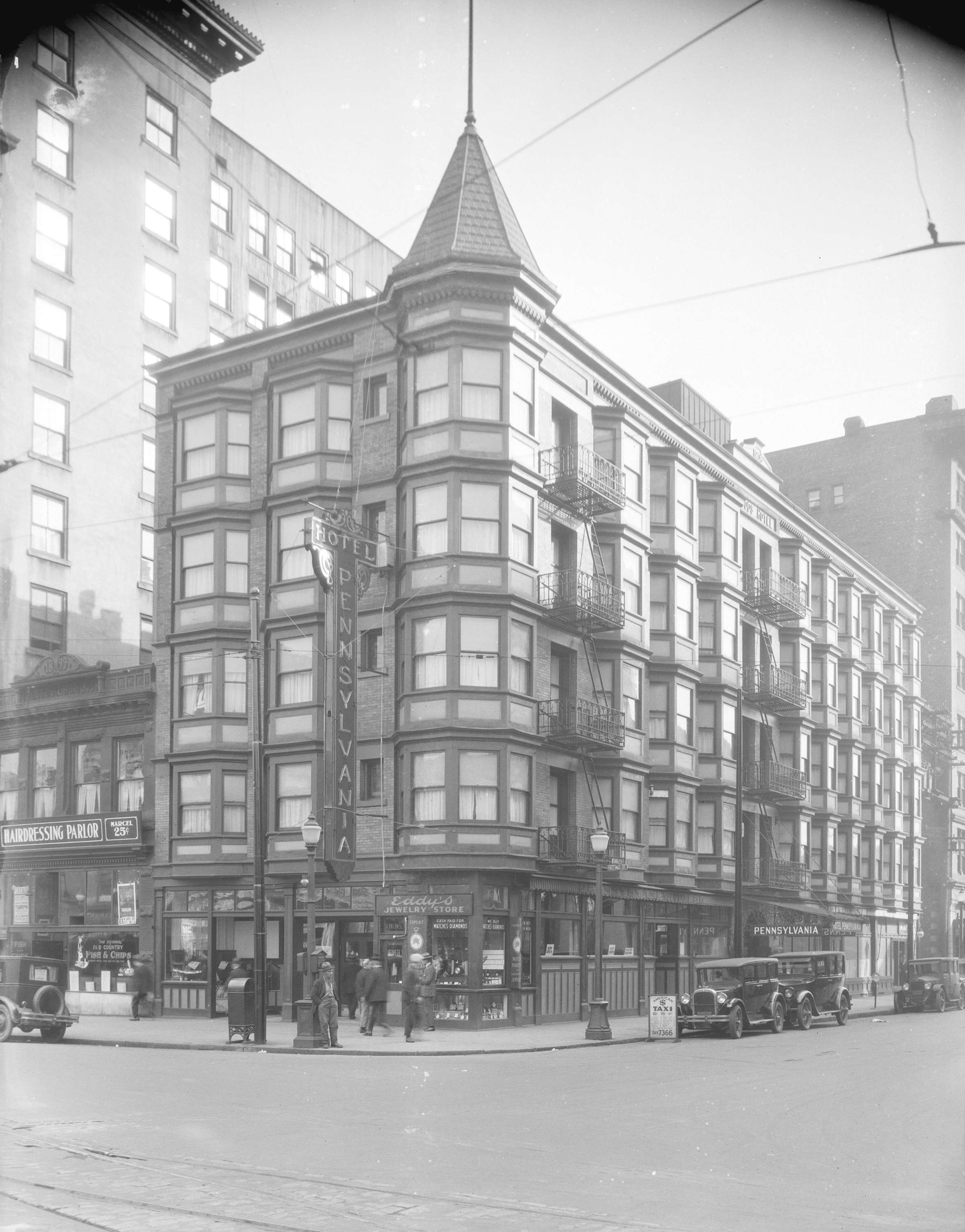 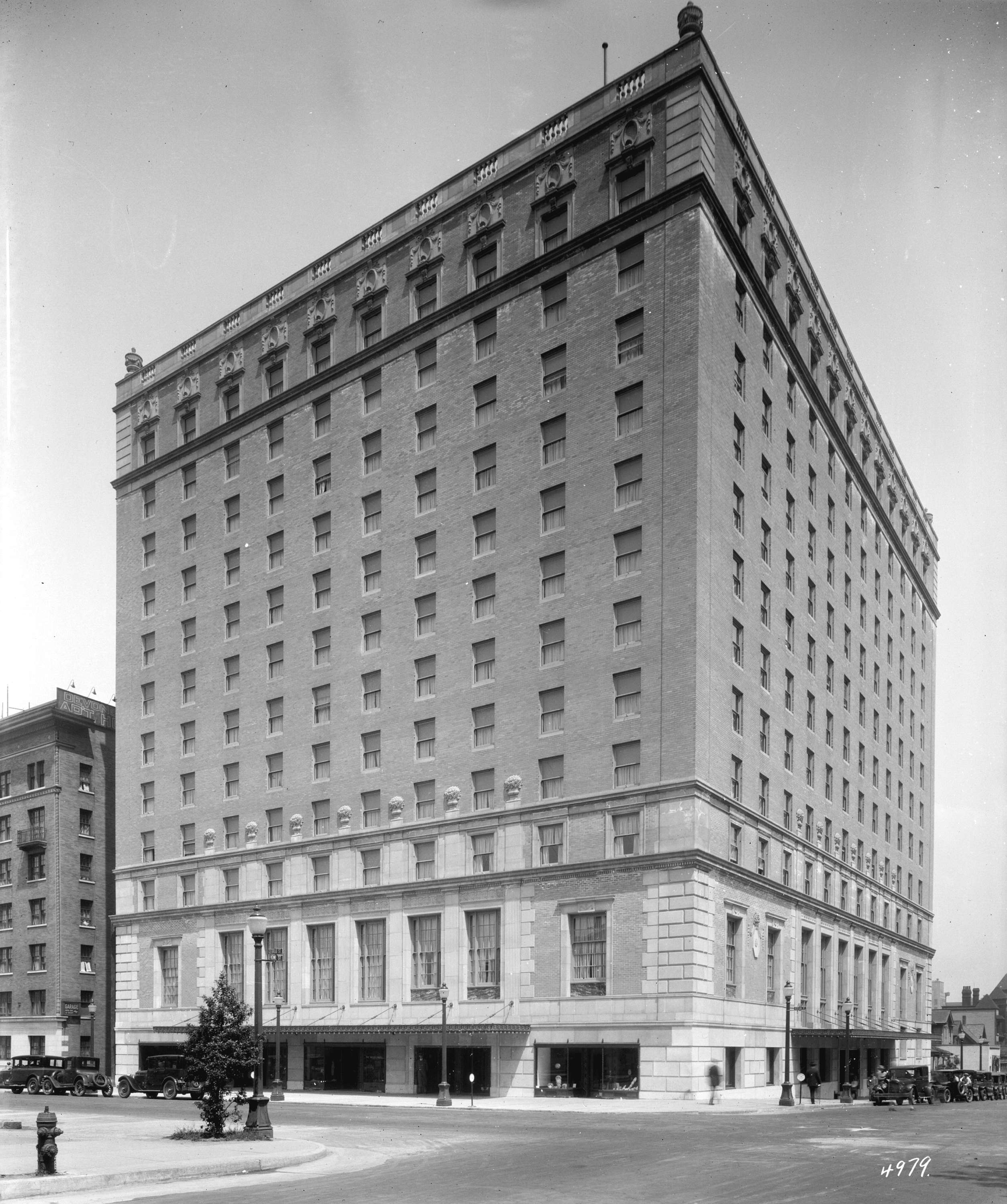 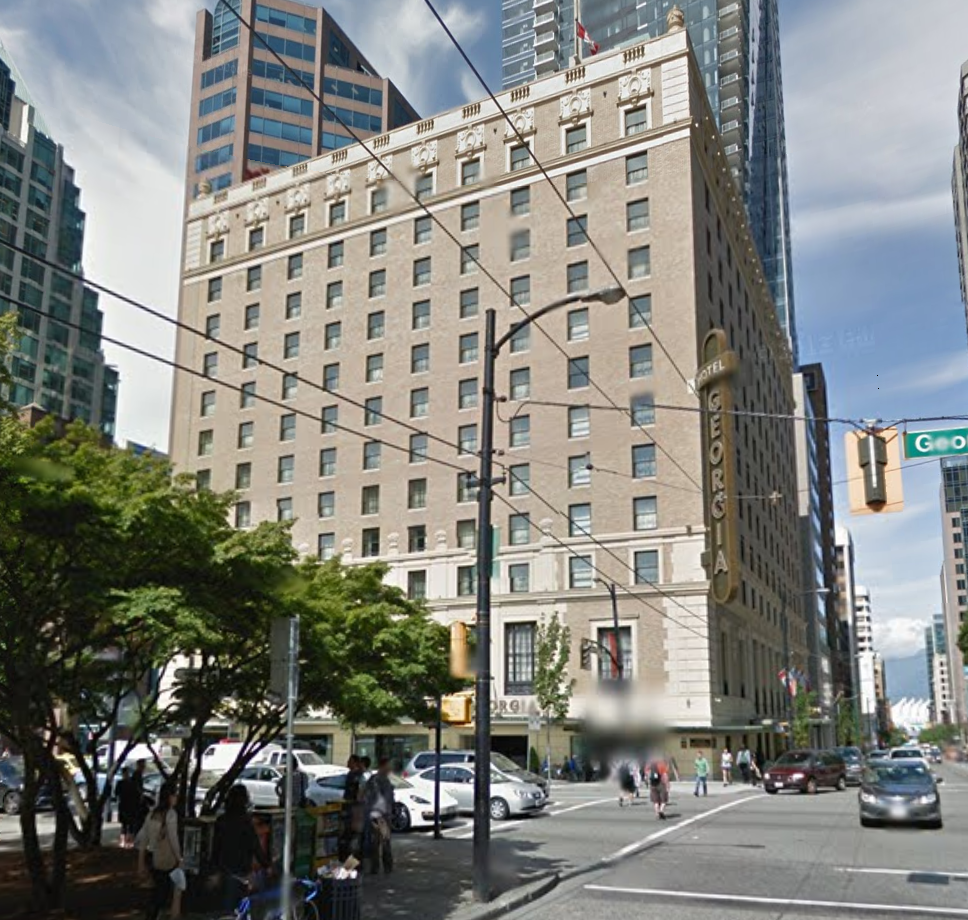 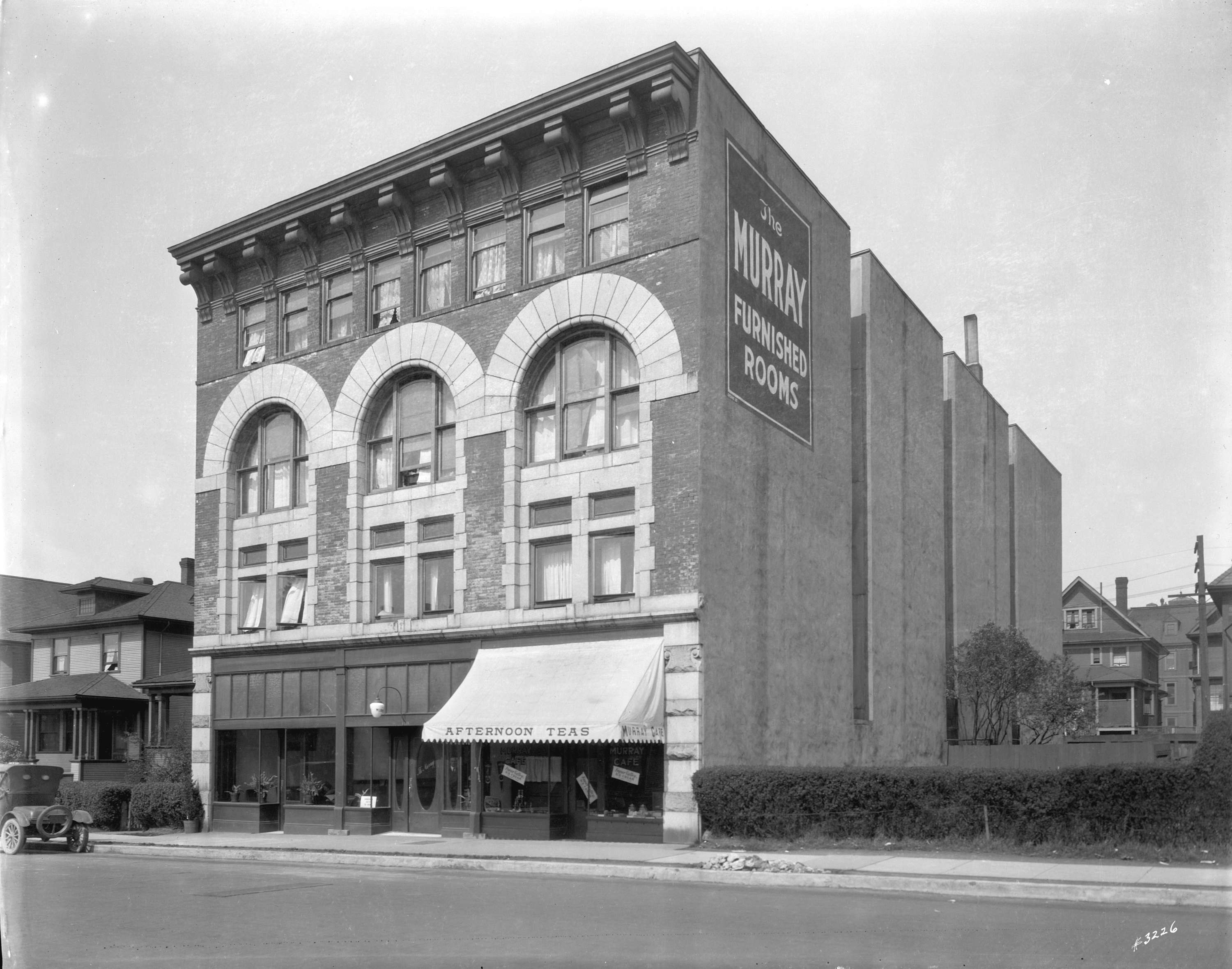 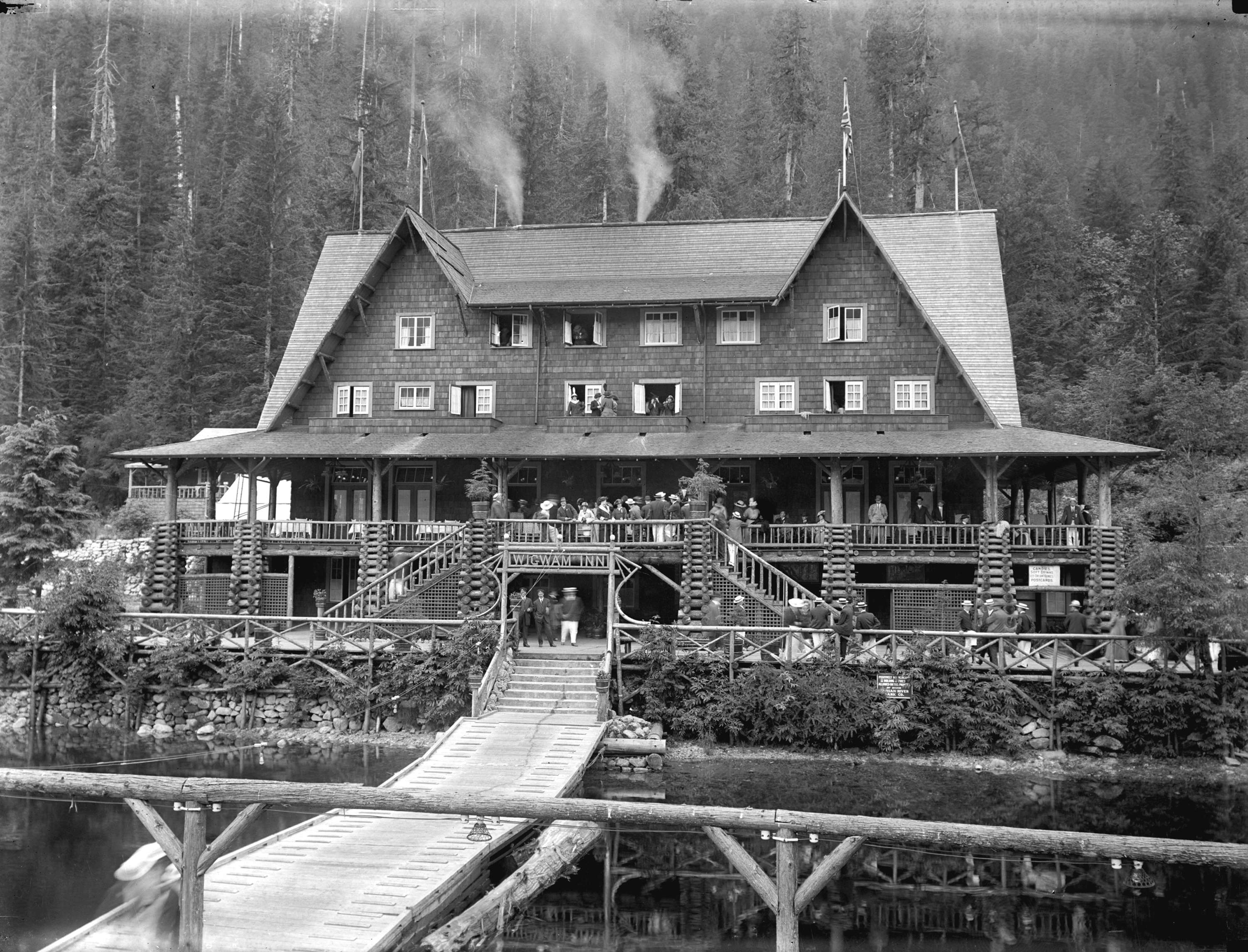 You can read other posts in this series, including “Then and Now” hotels (part one), apartments (part one and two), tourist attractions, parks, and more. Just a reminder that the City of Vancouver Archives are presenting a special film showcase this Sunday and I have 4 tickets available for my readers to win. See this post for details.