During my adventure in Richmond yesterday I noticed the name “Brighouse” a few times in public places and thought I would uncover a bit more about this familiar name.

Samuel Brighouse was one of the earliest European settlers on Burrard Inlet (he was one of the Three Greenhorns) and in later years also had a farm on Lulu Island in Richmond.

After the West End/”Greenhorn” deal, pioneer Samuel Brighouse bought up 697 acres of Richmond land in 1864 and raised horses and cattle. In 1883 he petitioned for the incorporation of Richmond as a municipality and in 1887 he ran in Vancouver’s civic election and helped obtain the City’s charter. He returned to England in 1911 and passed away two years later, though his legacy lived on. 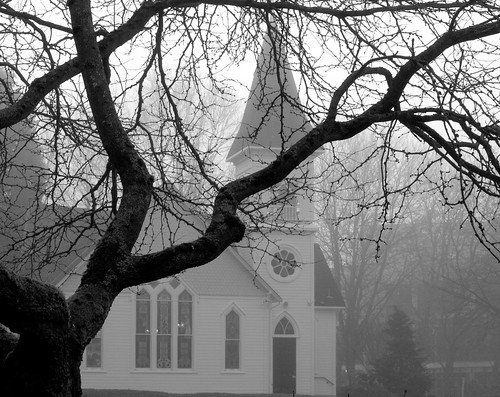 During the first World War the Minoru Park Racetrack was closed but re-opened as Brighouse Park in 1920. In 1941, with another war and the opening of Hastings Park, Brighouse Park closed. Side note: “Minoru” was the name of a race horse.

Most municipal and well-known structures in Richmond were built on Brighouse land, from City Hall, to Minoru Park, and Richmond Centre.

The area is full of history, including being the site of Canada’s first-ever parachute jump in 1912 [VancouverHistory], the first cross-Canada flight touched down in Minoru Park in 1920, and even the lacrosse box in Brighouse Park has stood there for nearly 100 years. 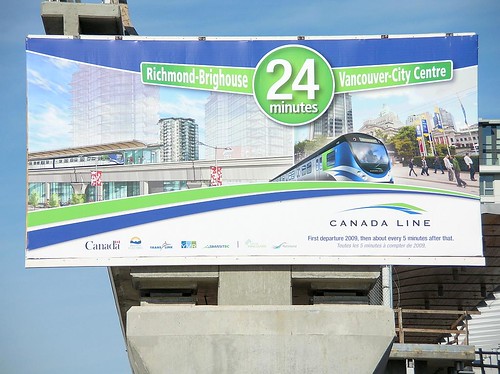 To this day, the “downtown” area of Richmond is referred to as Brighouse and the new Canada Line station that was to be “Richmond City Centre” will now be called “Richmond-Brighouse”.