When you think of baseball you think hotdogs, warm summer afternoons, caps, cheers, and more often than not, America. However one of the most cherished baseball films of all time was actually based on a book written by a Canadian, who spent time bouncing between the Lower Mainland, and Iowa.

I began writing this post while snuggled up on my in-laws’ couch in Iowa and I figured now was as good a time as any to publish it.

The snow has started to cascade lightly to the ice-covered ground as we spend our last few days in the state known for its “Fields of Opportunities”.

One of our first days here was spent traveling to a neighbouring town because John’s mom heard they had a new Mexican grocery store. Along the way, we saw a sign for Dyersville, which I knew immediately as being home to the actual Field of Dreams (from what John had told me years ago).

For baseball lovers and movie-goers alike, Field of Dreams is a classic American tale, even though it was based on a book written by a Canadian.

W.P. (William Patrick) Kinsella was born in Edmonton, Alberta and attended the University of Victoria before making his way to Iowa for their legendary (and world-famous) Iowa Writers’ Workshop. He was based in White Rock, then Vancouver, the Fraser Valley and now the Fraser Canyon.

In 1982 he wrote Shoeless Joe — you can read a post John wrote a few years ago about the real Shoeless Joe for more info on this very real player.

Kinsella’s works go far beyond the field, with dozens of books published along with hundreds of short stories, he was awarded the Order of Canada in 1994 as well as the Order of British Columbia.

However, it was his tale of Shoeless Joe that touched most, across many borders. The book was adapted for screen and became Field of Dreams as we know it, coining classic movie lines such as, “Is this heaven?…. No, it’s Iowa.” While also being known to make “95% of men who watch it, cry.” It’s also a Fourth of July classic for John’s family.

The actual setting of the film is a real farm, with a real baseball field over in Dyersville, Iowa. It’s open to the public from April to November, and is free to visit and play.

Great efforts are taken not to over-commercialize the Movie Site and to make it accessible to tourists. As a result, we cannot reserve, or rent out the Field for any organized activities, individuals, or events. We feel the property is best served in its original and pristine condition. Our aim in having these policies is to present the property as it was so well-depicted in the movie. We hope you can “go the distance” and enjoy the Field of Dreams. [Field of Dreams Movie Site]

The next time we head back to John’s home turf, which will hopefully be during the warmer months, I’m looking forward to stopping by and playing some catch because even though I was raised on frozen pond shinny, there’s nothing like a round of catch in the lazy summer sun among the sweet corn.

January 3, 2010: I made it to Dyersville, Iowa today and saw the Field of Dreams.

Hopefully I’ll be able to come back in the summertime and be able to play baseball without the need of boots, mittens, and seven layers of clothing to protect from the cold.

Update 2020: I have been back many, many times in the summer since this post was originally published. It’s such a lovely place! I also got to meet WP Kinsella in 2011. 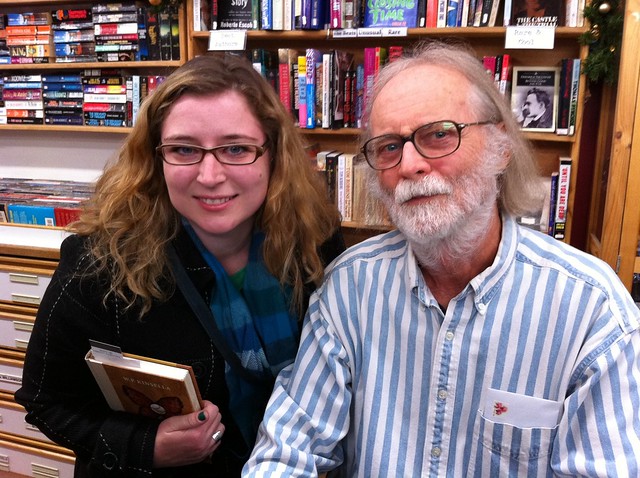 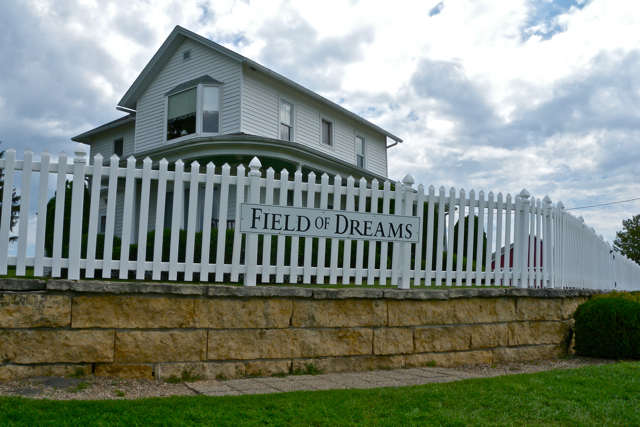 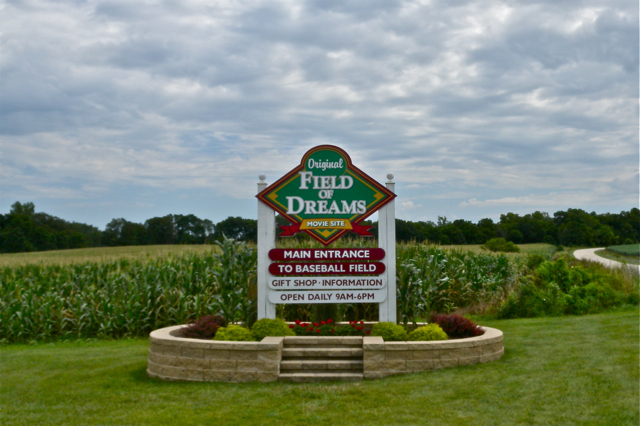 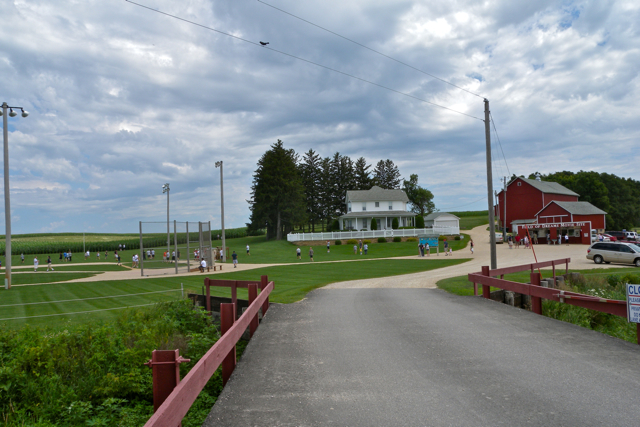 Also on Miss604.com
« ERA Electronic Recycling Association
Chop Shop Gets its Own Series »