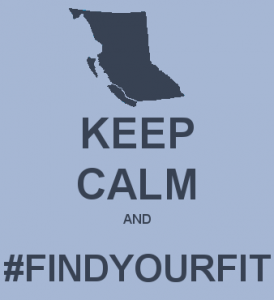 Throughout January, February, and March 2014 I have partnered with WorkBC, the primary source of labour market information and employment resources, training information, programs and services in the province. Through their online resources, and my new featured series, we hope to connect British Columbians everywhere with the opportunity to take advantage of a growing economy.

Each week I will shine the spotlight on industries with the highest growth rate and employment increase (2010-2020) organized by growth rate — presented in a fun and informative manner. You can also follow #findyourfit on Twitter and WorkBC’s website for more information throughout the campaign.

The trades employment outlook in BC is relatively strong, although trades demand will grow at a slightly lower rate than the provincial all occupation average over the forecast period. According to 2010 Labour Force Survey, the vast majority (92.2%) of those employed as trades, transport and equipment operators were employed full-time. All the trade occupations posted rates of full-time employment above the provincial average. Here is what you need to know about 5 Growing Careers in BC’s Trades and Skilled Transport and Equipment Operators:

4. Electricians (Except Industrial and