Christmas at Canada Place is expanding this year as it presents a walking tour of downtown featuring the iconic Woodward’s Window displays. These portals of Christmases past will be set around the downtown core including an installation at the new Woodward’s building. 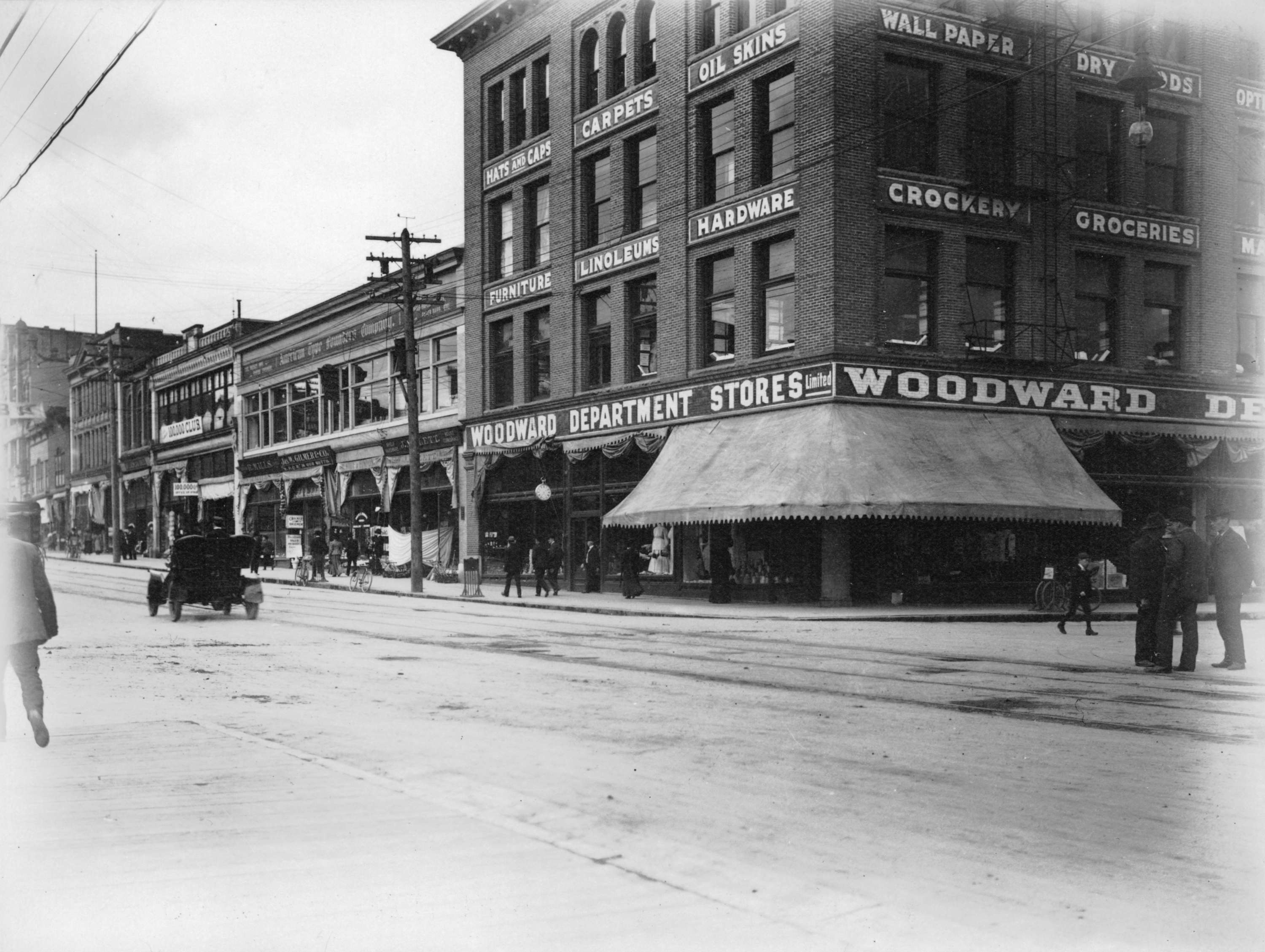 The campaign launched this morning with an event at the TD Canada Trust located on West Hastings at Abbott. This particular window features an animated horse and cart, both original pieces from the department store’s heyday. 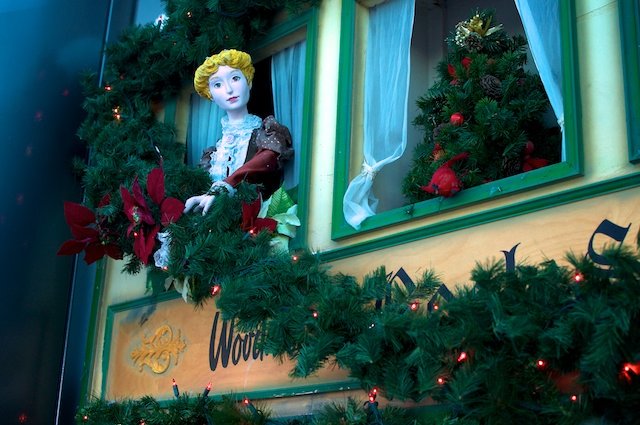 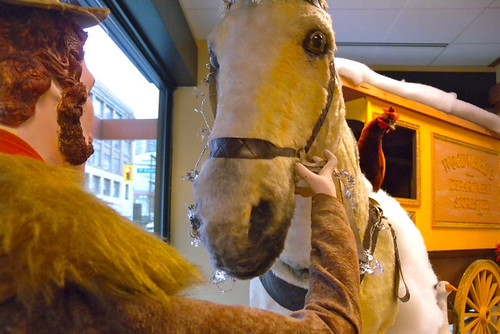 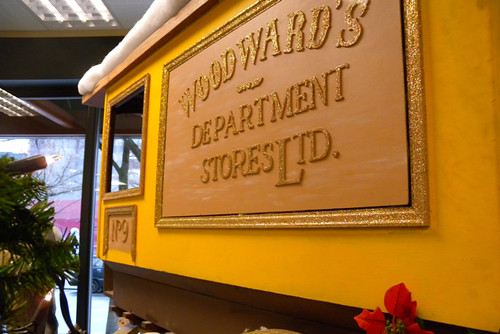 “You put your heart and soul into it and do it one piece at a time,” said window display creator David Rowland of Creatix Studios. Rowland has been making window displays since the 1970s and the legendary Woodward’s windows are pretty much the holy grail of the industry. He and his staff spent about 100 man hours creating the display you can see today. 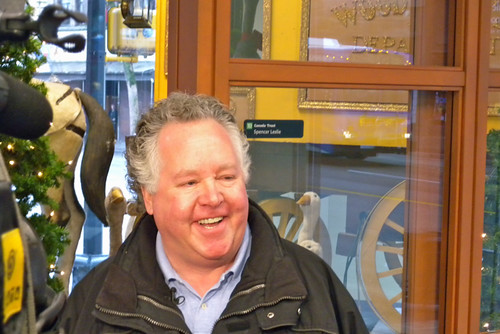 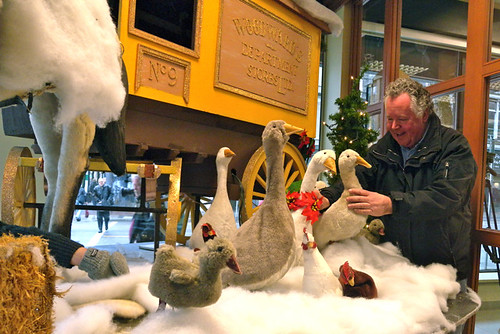 “The main difference is that when Woodward’s set it up it was one long shot but here we’ve had to separate [the displays] around town.” Rowland was beaming as his passion for his craft (and this project) shined through.

“We feel very strongly that the tradition that is these windows should be preserved,” added Robin Wilson of Canada Place. “It’s part of our history, it’s a part of Christmas.”

There are six stops on the walking tour including Bentall Three, Bentall One, BC Ferries Vacations, the Vancouver Christmas Market, Canada Place, and TD Canada Trust. 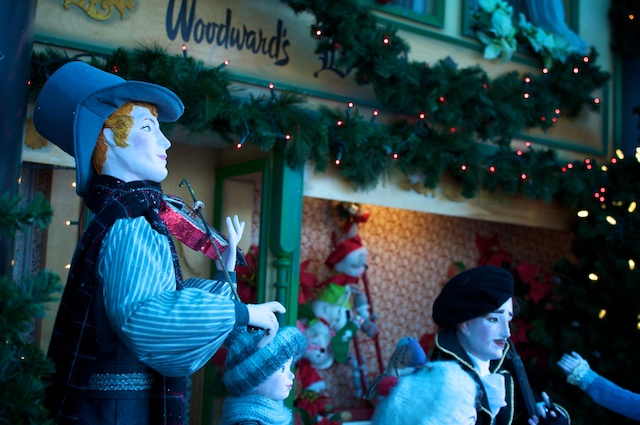 To celebrate and promote these pieces, I am running a contest as a part of my sponsorship of Christmas at Canada Place.

From now until December 15th, snap a photo of any of the Woodward’s Windows and upload it to the Miss604 Pool on Flickr or post on Twitter including @CanadaPlace & @Miss604 in your message. The winner of the photo contest will get four tickets to Christmas at Canada Place’s “Breakfast with Santa” on Saturday, December 18th.

Share39
Tweet
Share
Pin
Email
Reddit
WhatsApp
39 Shares
Current Contests on Miss604
*All contests are open to residents of Canada only, unless otherwise stated. Contest timelines are published on each individual post along with entry methods. Some contests may only be open to those 19 years of age and older. Winners are announced on the contest blog posts. Contest policy »

Also on Miss604.com
« Rogers Santa Claus Parade in Vancouver 2010
Behind the Scenes at the Westin Whistler »