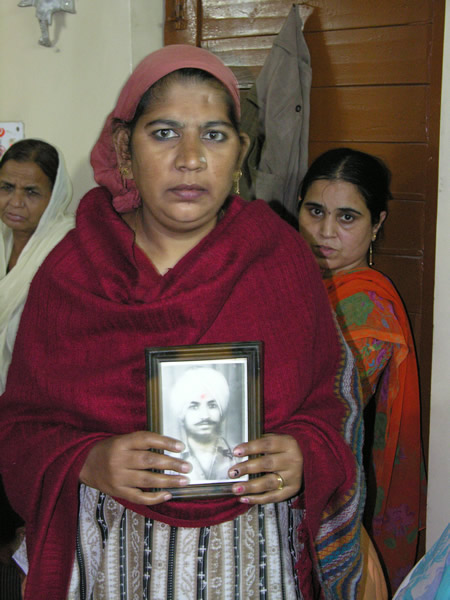 As it happens, I’ll be in Surrey for the better part of next weekend attending two very important events; one being a documentary screening of a human rights tragedy.

The Widow Colony – India’s Unsettled Settlement, “is a film that takes an in-depth look into the lives of the widows of the Sikh men who were killed in the anti-Sikh massacre of November, 1984. This was a government sponsored massacre in the world’s largest democracy. In the capital city of New Delhi, over 4,000 men were killed, over 1,300 women widowed and over 4,000 children were left fatherless. The film, directed by Harpreet Kaur, explores the suffering of these women, their battle for justice and their struggle for survival.” 2006 Winner: Best Documentary, Female Eye Film Festival, Toronto.

More information can also be found on Raul and Kerry’s posts.